OnePlus says its TV wants to be called the OnePlus TV 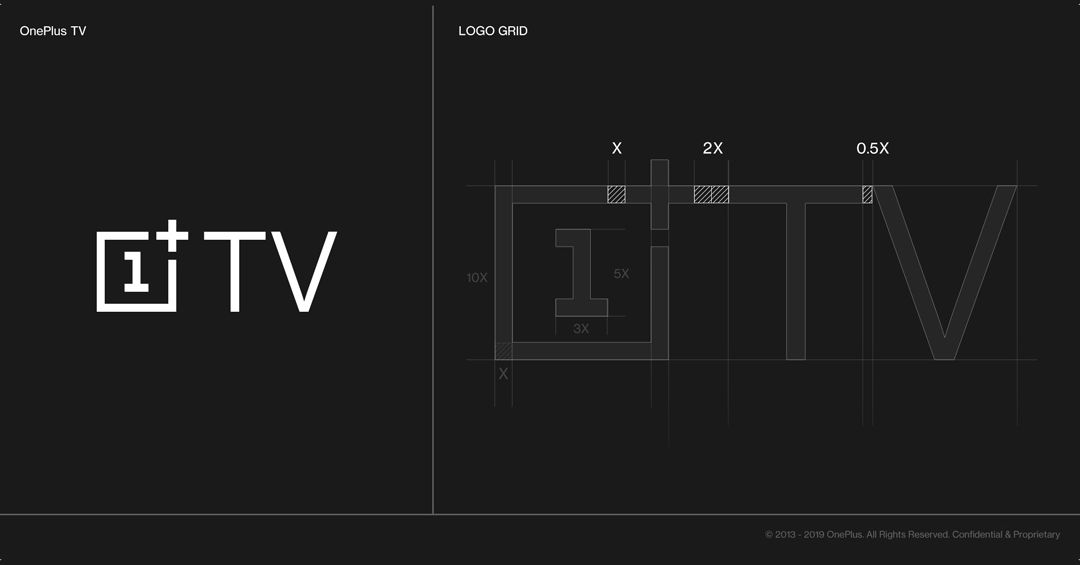 OnePlus has finally revealed the name of its long-in-the-works TV: it's called the OnePlus TV. A community representative confirmed the name on the OnePlus forum, saying "we believe there's no other name that can best represent our value, vision and pride than naming it with our own brand."

OnePlus also has unveiled the OnePlus TV logo, which is a OnePlus logo with the words "TV" next to it. For this, the company was "inspired by classic geometric progression, which can be seen from so many classic art forms, the ancient Hindu symbol, the mandala, and the famous ancient Greek temple."

The news might seem a little underwhelming, but it should at least reassure OnePlus fans that the project is silent in the works. The company announced its plans to enter the TV market last September, but has not said much about it since. A recent filing with the Bluetooth SIG, however, suggests that the OnePlus TV will run Android and use LED panels in sizes between 43 and 75 inches. Some rumors say the sets will launch in late September.

SpaceX successfully flies its Starship prototype at around 500 feet – TechCrunch

Samsung Unpacked: So you see tomorrow the announcement of the Galaxy Z Fold 2, Note 20