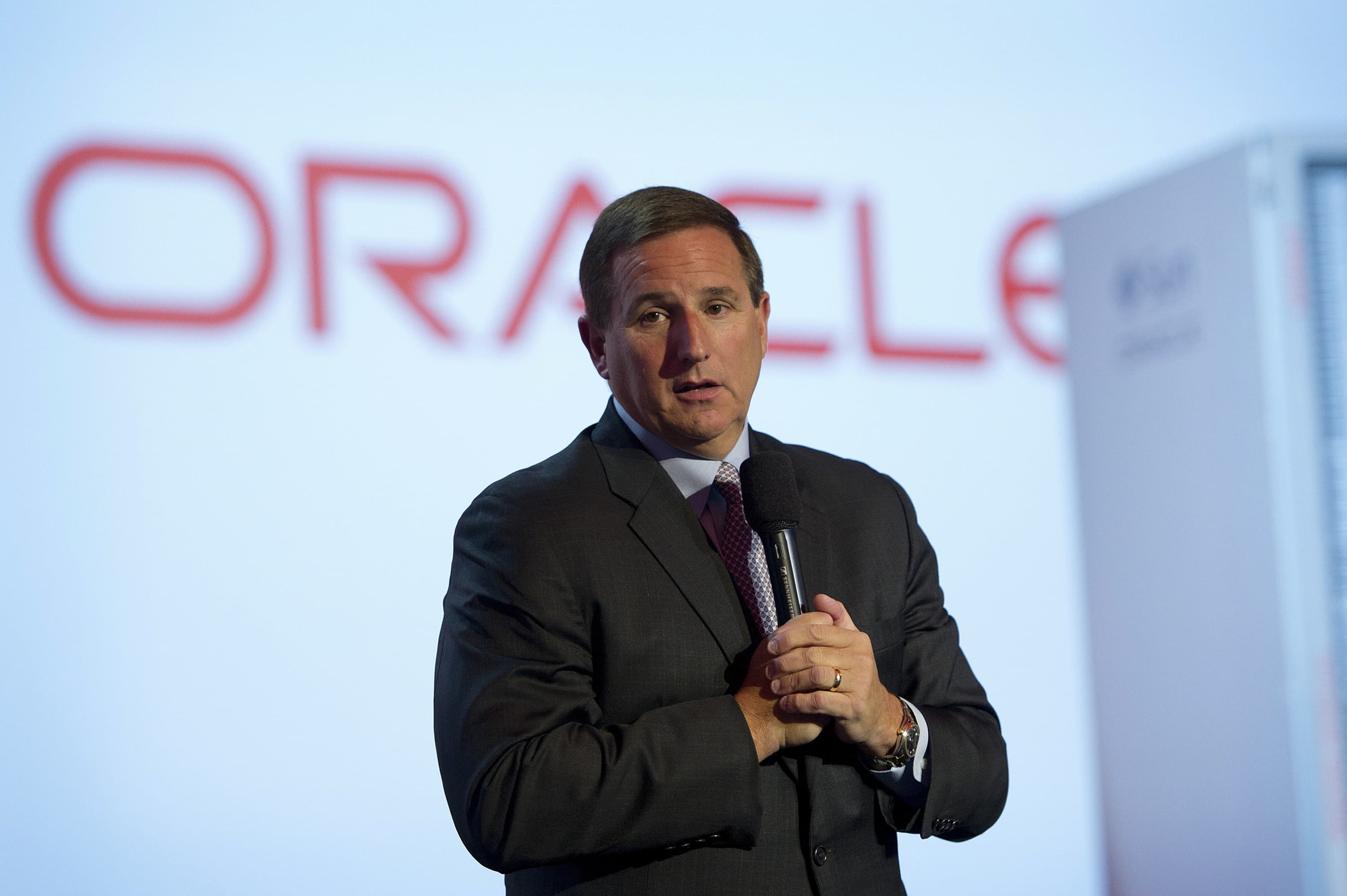 Oracle stock went up as much as 7% on Wednesday after the company reported better-than-expected earnings for the fourth quarter of its 2019 fiscal year, which ended on May 31.

Here are the key numbers :

The company's revenue rose 1% year over year in the quarter, according to a statement. Oracle's largest business segment, Cloud Services & License Support, delivered $ 6.80 billion in revenue, above the $ 6.76 billion consensus estimate among analysts polled by FactSet. The Cloud License and On-Premise License segment had $ 2.52 billion in revenue, over the $ 2.32 billion FactSet consensus estimate.

In the quarter Oracle cut some Employees, according to Business Insider, and more recently announced a new partnership with Microsoft, a competitor.

"We believe that the recent reports of cloud layoffs, combined with the MSFT partnership, potentially indicate that ORCL is continuing to face uphill battle in its broad cloud strategy and business model transition," Nomura Instinet analysts led by Christopher Eberle wrote in a note distributed to clients on Thursday. The analysts, who have a "reduce" rating on Oracle stock, say they see the Microsoft deal as a step in the right direction.

This is breaking news. Please check back for updates.