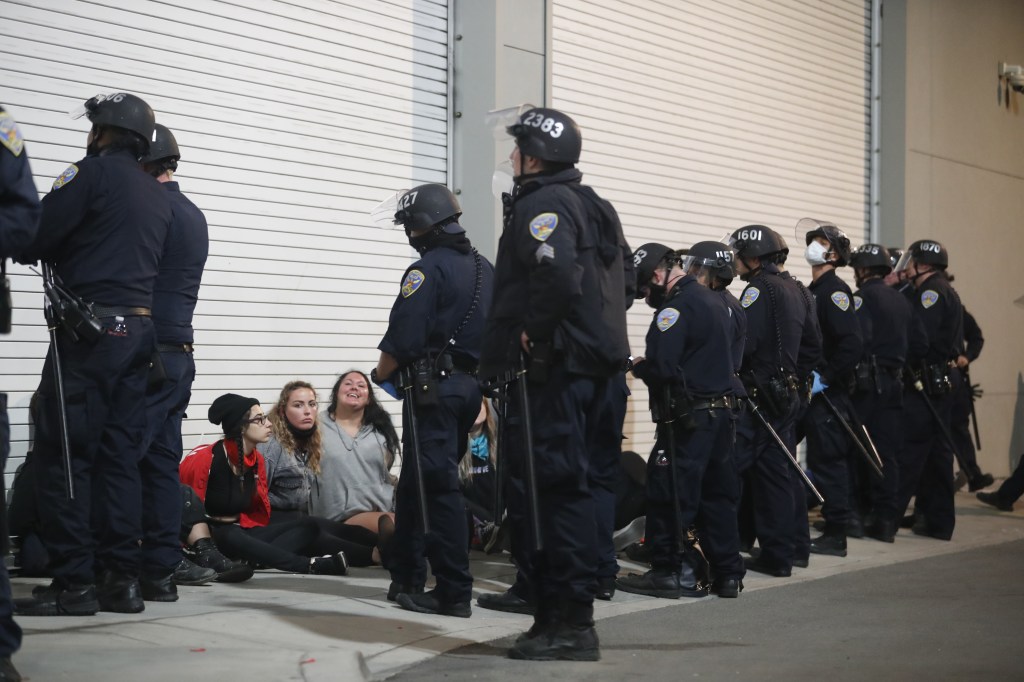 There were curfews in several cities in the Bay Area for riots and looting at the weekend.

San Jose: 8:30 p.m. to 5 a.m., ending on June 7 or until further notice. The statement states: “No one is allowed to be on a public street, avenue, alley, park, or any other public place or unshared public property within the boundaries of the city of San José.” Exceptions apply to the police and other emergency personnel; Individuals who work in the areas of delivery, utilities, reporting and certain government functions; People who seek or offer medical or family care; and people who are homeless.

Santa Clara: 8:30 p.m. to 5 a.m. until further notice. The declaration contains the same exceptions as in San Jose.

7;s first statement on Sunday stated only one night, but city officials say it is in effect until further notice. The curfew “requires that people stay in the city of San Francisco.” Exceptions apply to the police and other emergency personnel; News reporter; People who are homeless; and those “who can demonstrate, to the satisfaction of a peace official, that they are in such a place as to travel to a home or place of work, or to receive medical attention.”

Pleasant hill: 9:30 p.m. to 5:30 a.m., until further notice. The Explanation specifies the same exceptions as in San Jose.

Lafayette: 9 p.m. until further notice until 5 a.m. Further details were not communicated immediately.

Alameda: 8 p.m. Monday and Tuesday until 5 a.m., but can be extended on Wednesday morning.

Hayward: 8 p.m. to 5 a.m. to June 8. The statement frees the police and other emergency services; News reporter; People who are homeless; and “People who can prove to the satisfaction of a police officer that they are in such a place to travel to a home or work place or to receive medical help.”

San Leandro: A curfew late Sunday evening was in effect until 5 a.m. Tweet from the city said further information would be confirmed Monday. All residents were instructed to stay at home during the curfew, with the exception of emergency services. People seeking medical care; People traveling to and from work; and people who are homeless.