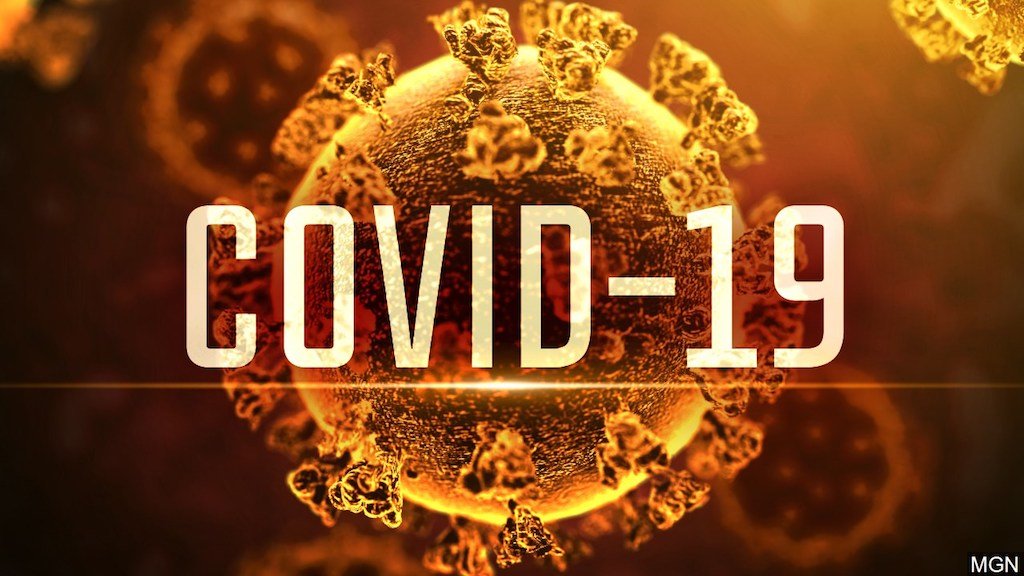 Note: OHA double counted a September 4th death originally recorded on July 24th. The doubling was due to an incorrectly reported date of birth. Because of this bug, we are re-numbering our reported deaths starting at 521

Oregon’s 521st COVID-19 death is a 93-year-old Lane County woman who tested positive on August 26 and died in her home on September 17. She had basic conditions.

Oregon’s 522nd COVID-19 death is a 72-year-old Jackson County woman who tested positive on August 28 and died at Providence Medford Medical Center on September 15. She had underlying illnesses.

Oregon’s 523rd COVID-19 death is an 81-year-old male in Morrow County who tested positive on September 4 and died on September 14. The place of death is confirmed. He had underlying illnesses.

Oregon’s 524th COVID-19 death is a 97-year-old Marion County woman who passed away on May 10. On the death certificate, COVID-19 disease or SARS-CoV-2 is listed as the cause of death or a significant cause of death. She had underlying illnesses.

Oregon’s 525th COVID-19 death is an 86-year-old man in Multnomah County who tested positive on August 16 and died in his home on September 16. He had underlying illnesses.

The table below shows the total number of cases, deaths, and negative tests by county.

1 – This includes cases confirmed by diagnostic tests and suspected cases. Suspected cases are those without a positive diagnostic test, who have symptoms similar to COVID-19 and who have had close contact with a confirmed case. The case residence may change as new information becomes available. As changes occur, we will update our counts accordingly.

2 – For more information on people who died of COVID-19 in Oregon, please see our press releases.

3 – This includes cases that tested negative and are not linked to a confirmed case.

Oregon Response: The Oregon Health Authority and the Oregon Office of Emergency Management are leading the state response.

United States Response: The Centers for Disease Control and Prevention is leading the United States’ response.