Oregon slows down the work to keep patients from opioids 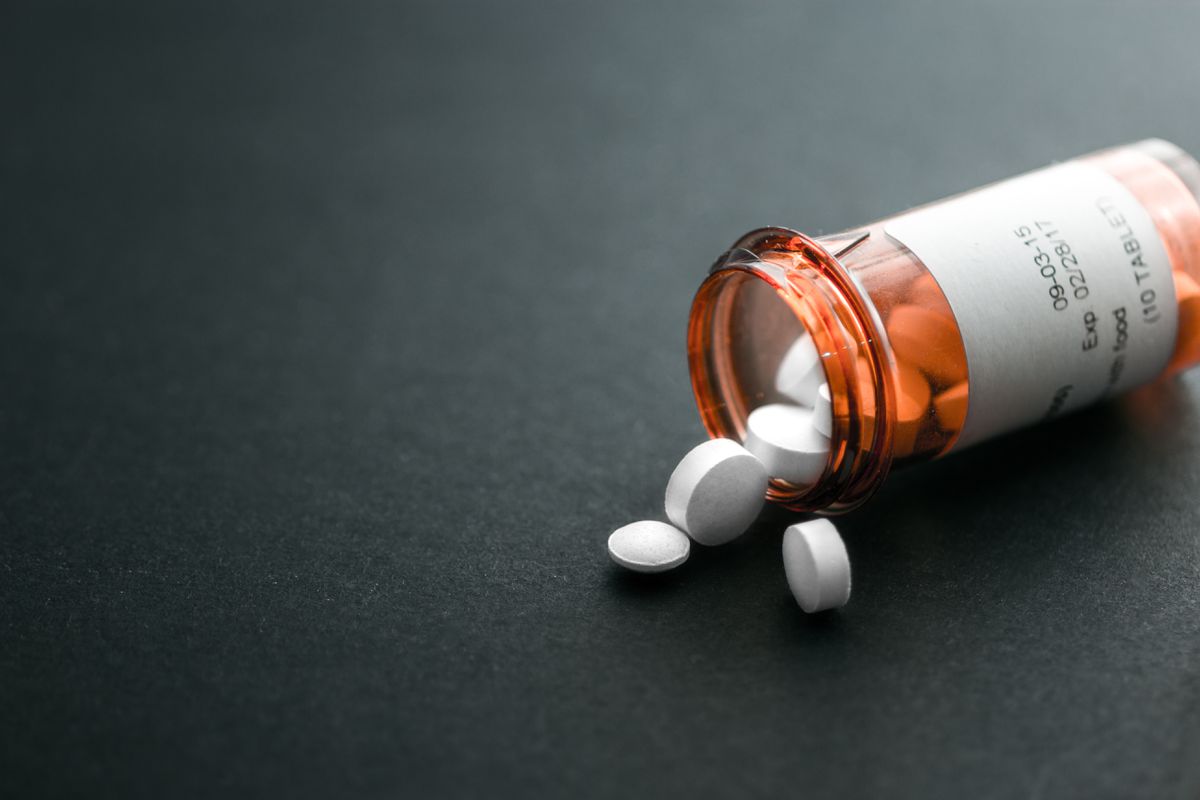 BEND – Health officials in Oregon have postponed consideration of a controversial amendment to the Oregon Health Plan that could force many patients with chronic pain to opioids. The agency refused to suggest that early signs indicate that the delay may still be ongoing.

The proposal should be reviewed on Thursday by the Health Evidence Review Commission. The director of the Oregon Health Authority, Patrick Allen, asked for more time to allow the agency to investigate a potential conflict of interest that had occurred with a consultant who had worked on the proposal.

The present proposal would create a new scope under the Oregon Health Plan for five chronic pain conditions that have not been treated in the past. This would allow patients with these conditions to receive opioid and non-opioid medications as well as a range of non-pharmacological services.

However, the proposed policy was controversial, as the original language would have forced patients with these conditions to be ameliorated by opioids within a year.