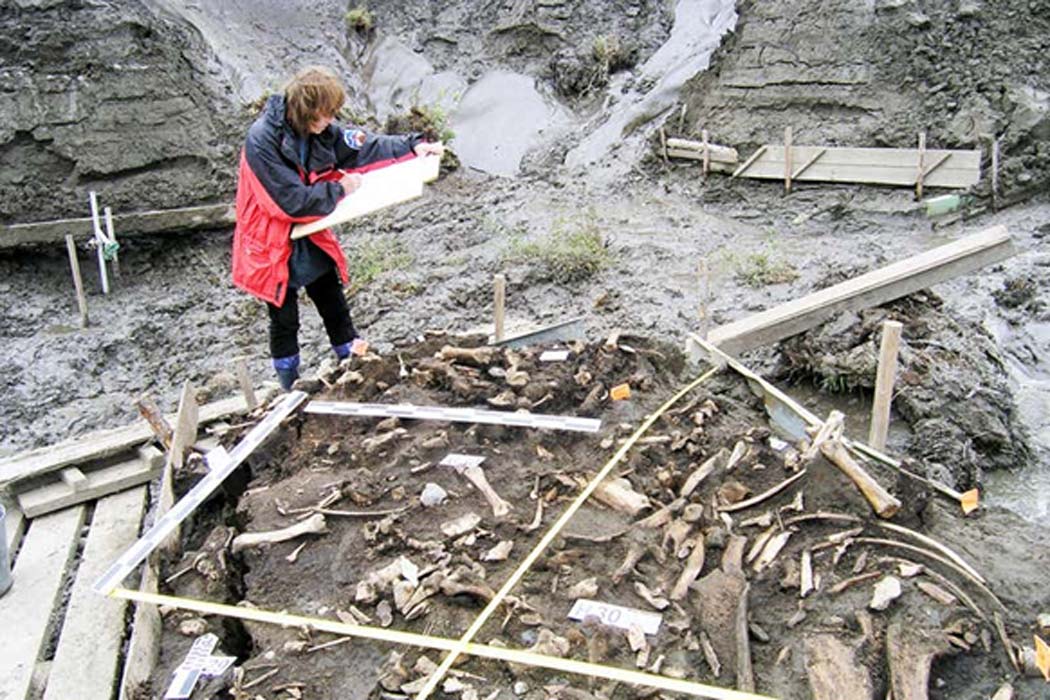 At least since the last century, archaeologists and anthropologists have agreed that the first humans to arrive in North America have fought their way through the icy Beringian desert, a vast land mass bridging the seas between Siberia and Alaska. However, this was always a "good theory" because no one was sure of the exact origins of these early nations. Have the first arrivals survived for more than 15,000 years as a continuous line, which has led to the Native Americans of today or not, is the question?

Beringia formed about 34,000 years ago, and the first humans hunted it over more than 15,000 years ago with large migrations of paleo-Eskimos that populated the American Arctic and South Greenland for about 5,000 years. It was a debate though; If today's Eskimo-Aleutean and Na-Dene-speaking peoples are "direct ancestors" of these ancient wanderers, or are related to later migrations of the so-called Thule peoples (Neo-Eskimos) some 800 years ago. 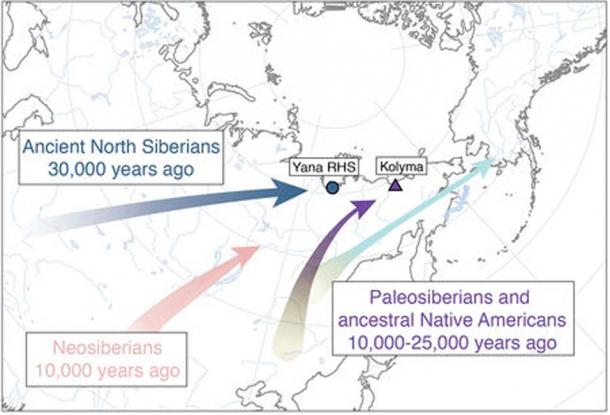 Various groups have mingled and immigrated throughout Siberia in Russia and North America for the past 40,000 years. Image: Martin Sikora / Nature

The pair of new DNA studies was based on data from "rare fossils on both sides of the Bering Strait," which, according to Smithsonian magazines, help to "write new chapters in the stories of these prehistoric peoples." Published in Nature .com, the international team analyzed in the first of the two new studies the "genetic structures of modern and past Paleo-Eskimos and their descendants, who were among the earliest humans in North America."

The team, led by co David Reich of Harvard Medical School compared the genes of "93 living Alaskan-Iupupian and Western Siberian peoples of 48 ancient people in the region", and according to the paper, this confirms that "Yup & # 39; ik, Inuit, Aleut's and Na- Dene speakers from Alaska and northern Canada have inherited some of their genes from Paleo-Eskimos.

While the first study focused on North American genes, the se cond focused on Asian genetic lineages. The project, also published in Nature, commissioned its team of researchers to "collect genetic samples from the remains of 34 people in Siberia who were between 600 and 31,600 years old," a Siberian person who died about 10,000 years ago. It contained, as the paper said, a "genetic similarity to Native Americans, more than any other remains found outside of America." 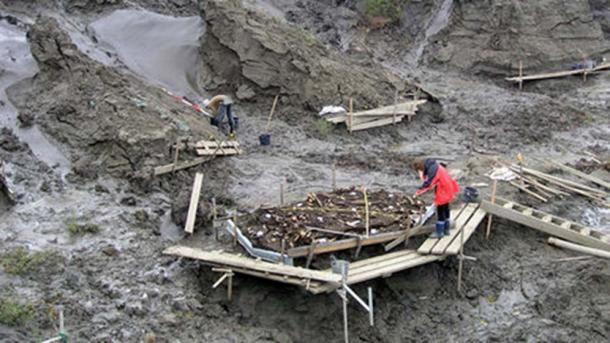 Under the direction of David Meltzer, an anthropologist at Southern Methodist University who co-authored the new study, researchers suggest in this second article that During the approximately 26,500 to 19,000 years ago, during the "Last Glacial Maximum" changing environmental conditions, about "500 old North Siberians" forced themselves to travel from southern Beringia with people from East Asia. This mixed nomadic population would produce both the lineages that dissipated through Siberia and the earliest peoples of North America.

Meltzer wrote: "It does not change the fact that there is no direct historical lineage with regard to the artifacts, but it tells us that this population hovered around in the far north of Russia 31,000 years ago and their descendants contributed to it from DNA to Native Americans. 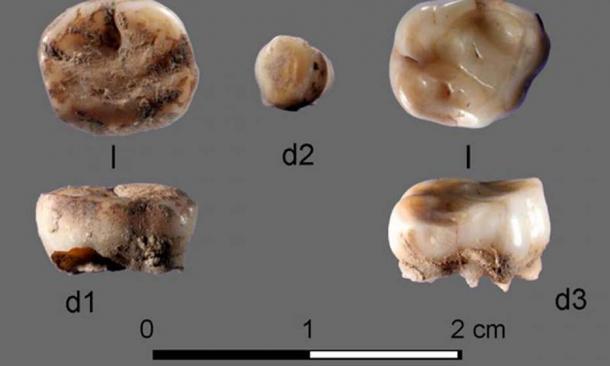 The two 31,000-year-old deciduous teeth found at the Yana Rhinoceros Horn site in Russia led to the discovery of a new group of ancient Siberians. Credit: Russian Academy of Sciences / Nature

If these two studies are merged, they confirm what has always been suspected, but they also emphasize that old people both to the east and after West immigrated. This became clear when scientists studied a relatively modern, approximately 10,000-year-old genome discovered near the Siberian Kolyma River. It has been found that the DNA is a blend of ancient North Siberian and East Asian lineages, "and resembles that of the Native Americans – a much closer match than any other found outside North America."

Meltzer says, "The Bering Land was open, relatively shallow, no glaciers – it was not as if you wandered and the door closed behind you and you are trapped in America." The people poured in both directions during the Pleistocene.

The studies published by Nature and available under the following DOIs: