Over 1,000 new COVID-19 cases were reported in Utah for the second straight day 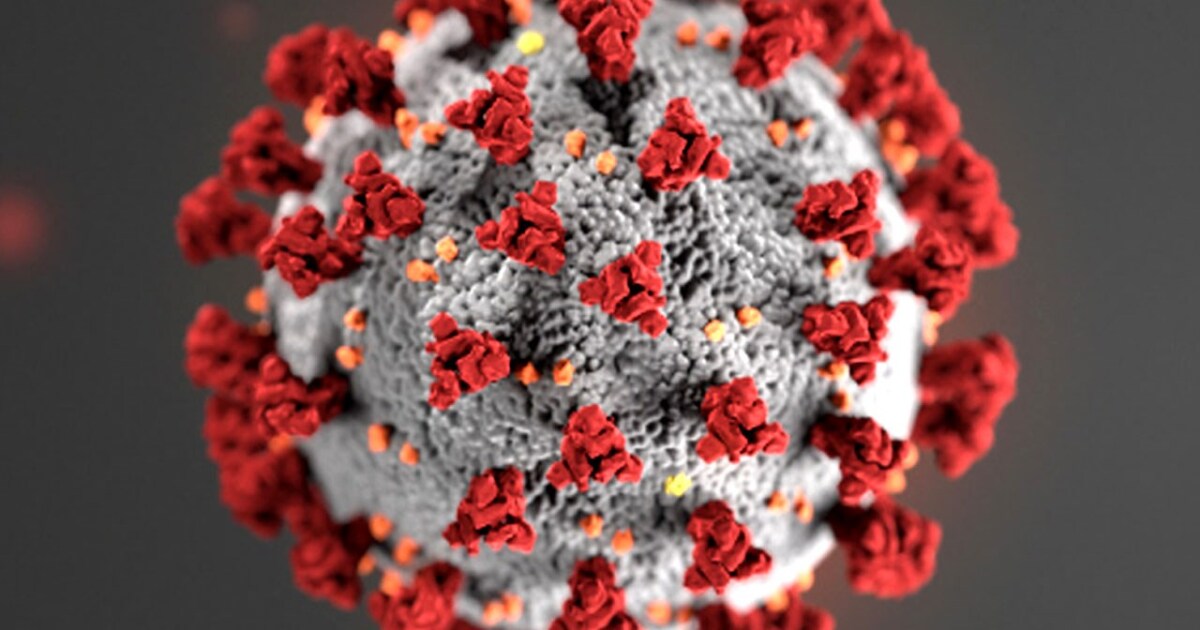 The Utah Department of Health has reported more than 1,000 new COVID-19 cases for the second year in a row.

There have now been 62,852 cases nationwide since March, an increase of 1,077 new cases since Friday.

The 7-day rolling average of positive tests is now 796 per day, or approximately 12.7% of the tests tested.

Approximately 50,957 of these positive cases are considered “cured” after contracting the virus three weeks ago and not dying from it.

9 have been hospitalized since March. There are currently 137 people in the hospital.

Three new deaths have been reported, bringing the nationwide death toll to 440. The new deaths include:

In light of the numerous cases, Governor Gary Herbert told FOX 13 that he would meet with his advisors over the weekend to discuss possible restrictions that may be imposed to slow the spread of COVID-19.