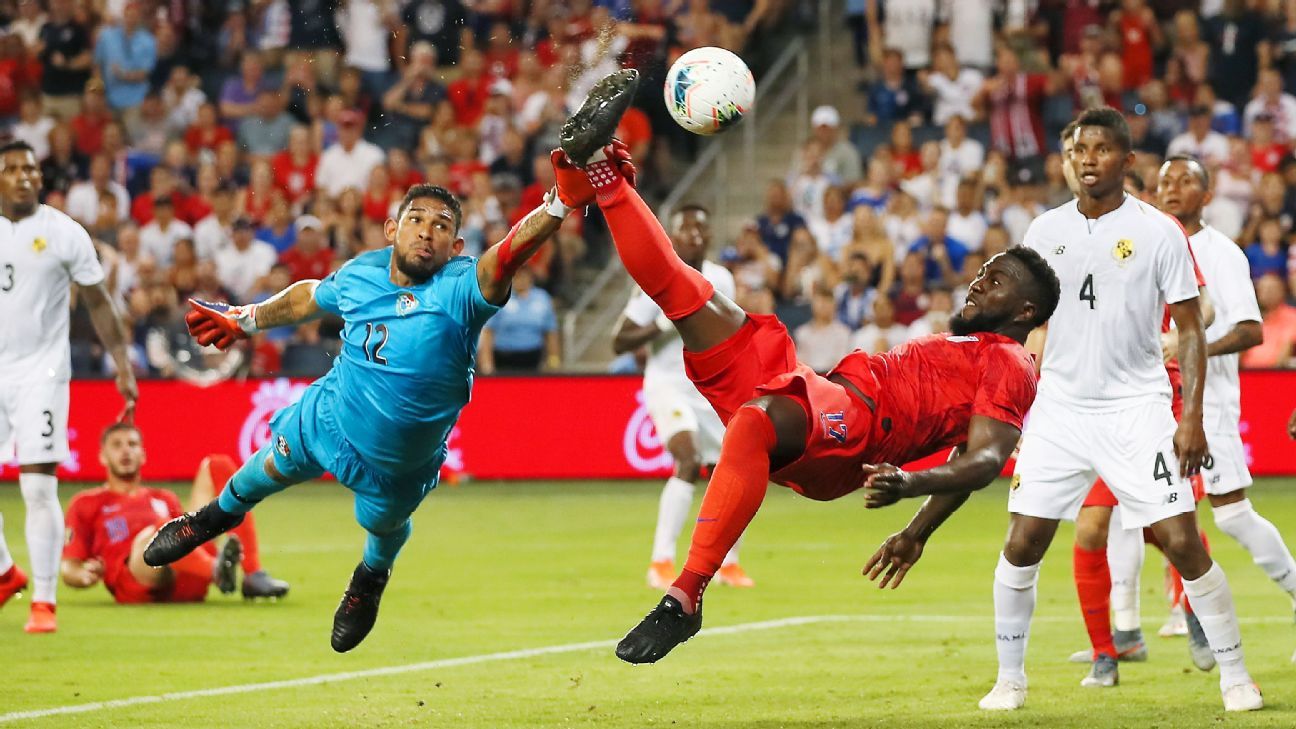 Jozy Altidore scored a 1-0 victory over Panama at Kansas City's Kansas Gold Cup on Wednesday, earning him first place in the group for the United States.

Gregg Berhalter set up a twisted team, including one Altidore launched for the first time since October 2017, giving Omar Gonzalez the captaincy, with the United States only needing a draw against Group D against Panama.

Altidore had two good chances in the first half, but shot one and a Berhalter tipped the Panama keeper Jose Calderon tame as the teams drew 0-0 at half-time.

The US continued to strive to create quality opportunities in the second half, but it was the 65th minute for Christian Pulisic of the bank to try to trigger the attack.

Seconds later, the USA took the lead when a header fell back over a corner kick over the Tormund and Altidore finished off a close-range free-kick to give the Americans a 1

-1 win. 0 lead they sawed out for the three butt ints.

Altidore ranked 43rd for his country, third for the US behind the 57 of Clint Dempsey and Landon Donovan Play Sunday's quarter-final against surprising Curaçao, while Panama face the winner of the group on the same day C, Jamaica, starts.