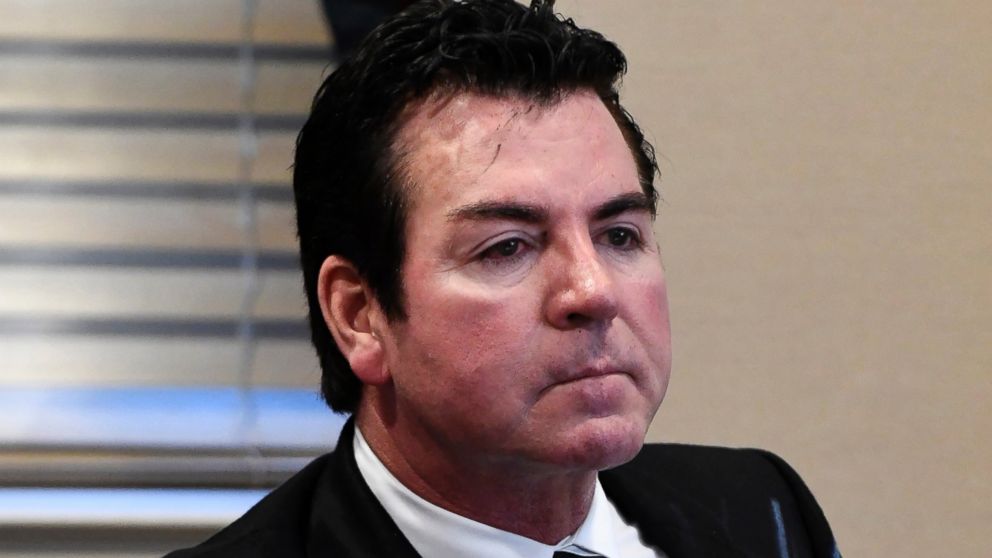 Bitter infighting continues within the leadership of Papa Johns.

The company's founder and largest shareholder, John Schnatter, has filed a lawsuit against Delaware's dad on Thursday that claims the company's management is causing "irreparable harm" to the company Company, his lawyer told ABC News.

In a statement to ABC News, lawyer Terry Fahn, who represents Schnatter, said the company's board and its current CEO Steve Ritchie were harmed by their "repeated and ongoing violations of the responsibilities of loyalty and care they owe the company. "

Fahn said The lawsuit is currently under wraps The fact that he was unable to explain in detail what Schnatter claims the board is doing has hurt the company, even though the seconded CEO is discussing in letters on the website savepapajohns.com, which is operated by Schnatter what he calls financially bad decisions, inadequate management skills, a toxic leadership culture and misconduct on the part of company management.

A document published on the website said that a public version of the complaint was filed "on or before September 4".

It is Schnatter's second complaint in recent months against the company he founded in 1984. A separate lawsuit was filed on July 26 about what Schnatter claims to be, refusing to provide him with documents regarding what he said is the "unclear and cumbersome way" he was treated after he reported that he had used a racist disparagement principle during a telephone conference in May.

Schnatter resigned as chairman of the board following these reports and also apologized for his use of "inappropriate and offensive language." Schnatter, however, writes on his website that he has been "falsely accused" of using a racial fraud and claims The company has taken "frantic steps" to distance itself from Schnatter without conducting an investigation into what really happened.

In statements provided to ABC News, a company spokesman dismissed Schnatter's allegations in the recent lawsuit and wrote that he would do anything "to divert attention from the damage caused by his inappropriate words will "continue to make reckless allegations in his attempt to regain control and serve his own interests."

In a July statement addressing the earlier lawsuit, the company said that it had provided Schnatter with all the materials to which it is entitled as director.

Schnatter was the subject of much controversy during his tenure as CEO and the face of Papa Johns. In December 2017, Schnatter resigned from his role as CEO after blaming the backlog of National Football League sales and player protests during the national anthem, which led to boycott of NFL games.