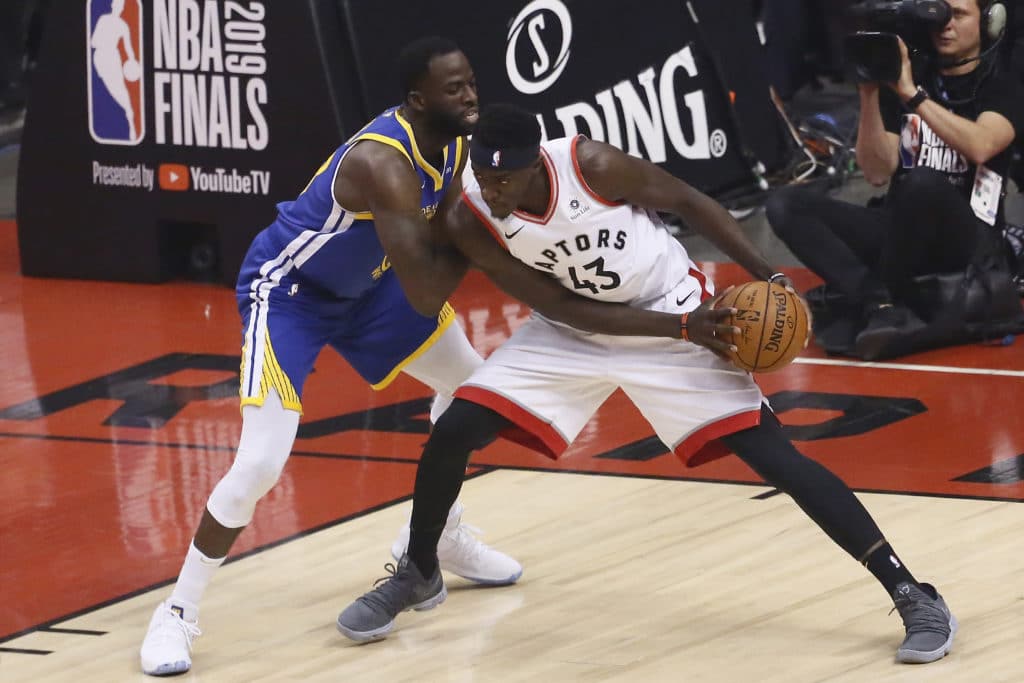 TORONTO – Draymond Green is now in the lab. Pascal Siakam's explosive Game 1 of the NBA final has forced the former defensive player of the year and the current selection of the NBA All-Defensive of the second team to a new obsession.

Those who seem to have been invented by basketball gods for the modern NBA pose new challenges for Green. But this position, where the Star of the Warriors is, feels as usual. Siakam is in his third season and his debut on the biggest stage of the NBA, a different type of player than what Green traditionally bring to freaking out. But his approach is the same.

Green relies on feeling as much as on film. Past battles nourish his extraordinary memory, with which he finds out weaknesses and levers. Well, he's done a lot of research now to formulate a game plan. Green has felt the wind that Siakam produces as he brushes past. He is…