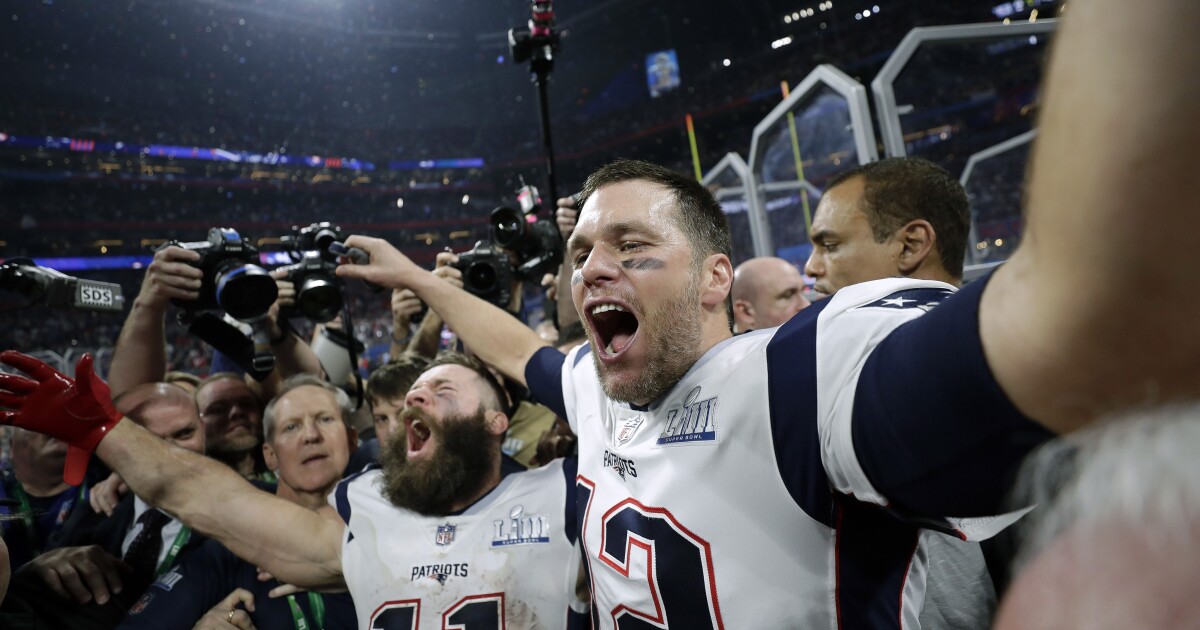 The New England Patriots have not visited the White House nearly nine months after winning the Super Bowl and are unlikely to do so.

The White House and the NFL team blamed the lack of a congratulatory ceremony for scheduling conflicts, the New York Times reported. Both sides said it had nothing to do with politics.

But three players – Devin McCourty, Jason McCourty and Duron Harmon – said they would miss any White House party after their victory.

President Trump had an otherwise intimate relationship with the team. Robert Kraft, the owner of the team, is a friend and supporter of the president. Coach Bill Belichick has also backed Trump and Trump has bragged about his friendship with quarterback Tom Brady.

The Patriots defeated the Los Angeles Rams in February and clinched their sixth Super Bowl win. The team visited the White House after its five previous victories. Four of these visits took place in April and the other in May.

A visit was originally scheduled for April, but fell through. The celebration was then scheduled for May, but canceled due to a change in Trump's schedule.

The team has run out of time to celebrate with the president as the new NFL season approaches and the team's schedule picks up.

"We would welcome them to the White House in the future if a future date comes out," said a White House spokesman.