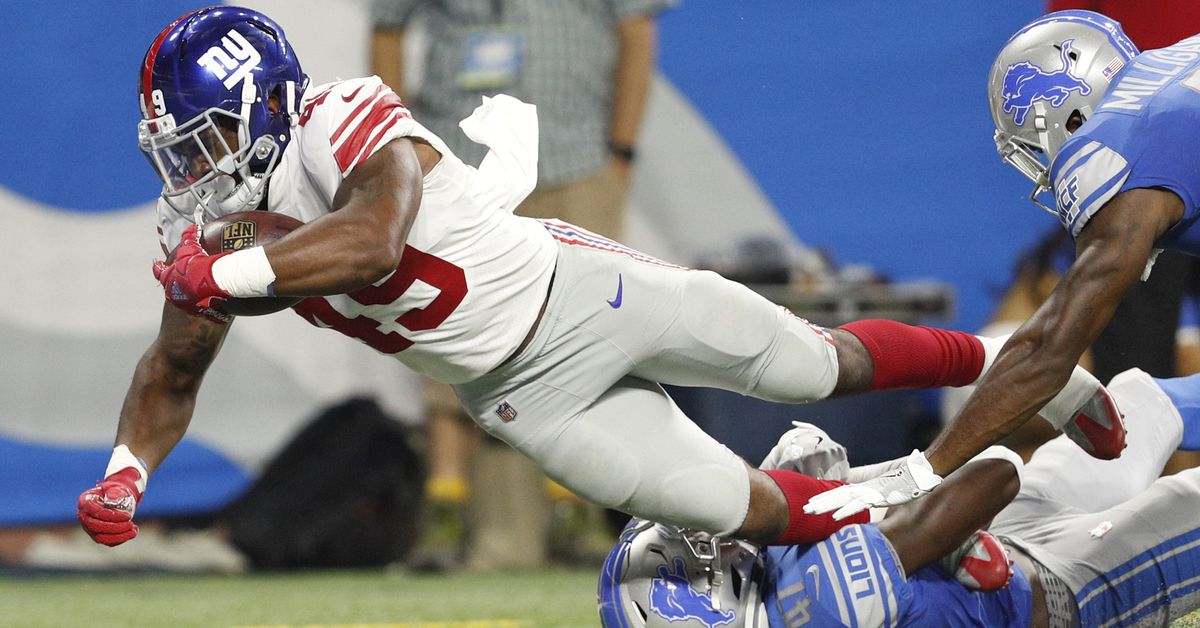 The New England Patriots conducted a series of transactions on Sunday, and one of them saw the team sign up to the free agent who led Robert Martin back. While the Patriots already had a considerable depth in the position, the 23-year-old was added with the expectation that he would experience a lot of action during the fourth pre-season game on Thursday – the one that would normally suspend starters and other cadre barriers inevitable release.

While his release came, it came much earlier than originally thought: just one day after signing, New England has again renounced Martin. The second-year man, who began his career as an out-of-the-way New York Giants rookie and spent his entire first year in the NFL for the team's training team, will now be subject to the waiver. Either he will be claimed by another team, or he will probably return to the open market.

After Martin is gone, the Patriots could get a player like rookie James Williams on board to serve as an option for a deep running back for Thursday's game. Williams was of course drafted over the weekend by the team, but ultimately not signed. However, Martin's release could change his point of view. Apart from that, it is to be expected that no player under contract at this time will form New England's squad or even his practice group.