"People would have to like me" to vote for me 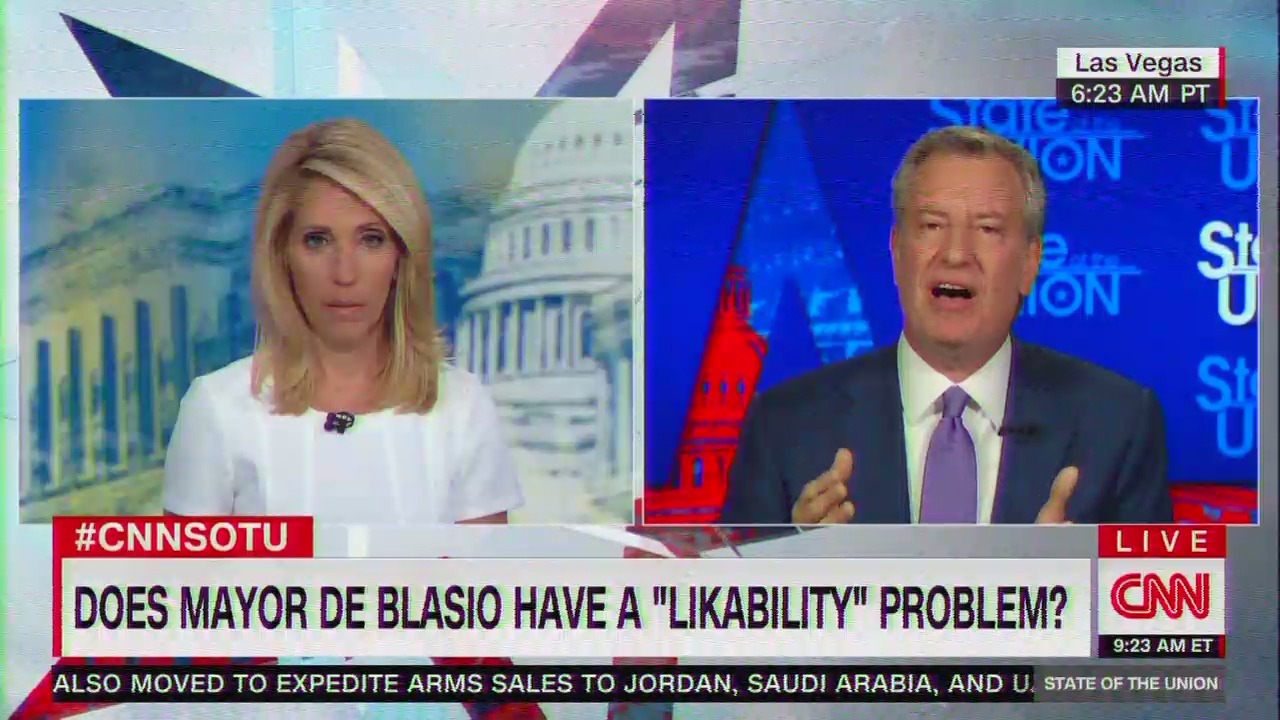 De Blasio appeared in CNN's "State of the Union" on Sunday, during which Dana Bash polled the mayor for surveys showing that even most New Yorkers do not want him running for presidency.

"If I had believed and listened to the polls In all my other elections, I might have stayed home," de Blasio said. "But you do not start here, you stop here, so often the polls do not tell you the truth."

"I'll ask you a question that is frankly often asked by women when they run," said Bash later in the interview. "Do you have a sympathy problem?"

"I would argue that if you talk about addressing all New Yorkers and Americans, then I have formed these very broad coalitions." Blasio responded People had to like it when I was twice named mayor of New York City. "