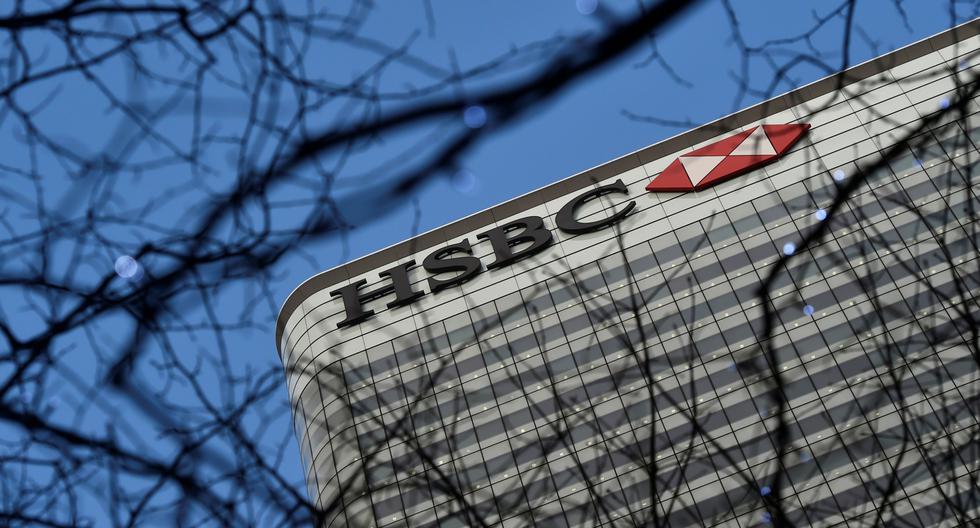 HSBC, Deutsche Bank, ING … These big names in finance were badly shaken on the stock exchange this Monday after the investigation of a consortium of journalists into accusing these banking giants of allowing dirty money laundering on a large scale.

In Hong Kong, HSBC shares hit their lowest level in 25 years, closing 5.33% at HK $ 29.30 (US $ 3.78, 3.21 euros). Not only was he quoted in the International Consortium of Investigative Journalists (ICIJ) investigation, but could face sanctions from China as part of retaliatory measures against certain foreign countries.

Also quoted in the report, ING fell 8.35% in Amsterdam. According to the Dutch press, the bank’s Polish subsidiary has been helping some of its customers send money of suspicious origin outside of Russia for years.

In its research, carried out by 108 international media outlets from 88 countries, the ICIJ criticizes the serious shortcomings in regulation in this sector.

“Profited from deadly drug wars, misappropriated assets in developing countries and hard-earned and stolen economies under a Ponzi pyramid scheme (interest earned by new investors given to older investors) have flowed into these financial institutions despite warnings from their own staff. “Details of the investigation.

The investigation is backed up by thousands of “Suspicious Activity Reports” (SARs) sent but “not publicly available” to the Treasury Department of the Treasury’s Finance Police by banks around the world. According to the ICIJ, astronomical amounts of dirty money have been circulating through the world’s largest banking institutions for years.

These documents relate to approximately $ 2 trillion in transactions between 1999 and 2017. It would be money from drugs and criminal activity and even misappropriated assets in developing countries.

The investigation mainly targets five major banks – JPMorgan Chase, HSBC, Standard Chartered, Deutsche Bank and Bank of New York Mellon – that are alleged to have continued to circulate money from suspected criminals even after prosecution or charges Have been convicted of wrongdoing. financially

HSBC defended itself by telling journalists that it had always complied with its legal obligation to report suspicious activity.

Institutions are defending themselves by claiming that the ICIJ allegations are old or prior to an agreement reached with the US Department of Justice in 2012, while others merely reiterate that there is nothing new and that they have invested heavily in strengthening their controls. As in the ING case in Poland, they claim to have cut ties with companies suspected of engaging in fraudulent activities.

The shock wave of this scandal has reached banking institutions in several countries, including FranceImpact on the Paris stock market down.

The EuroStoxx 50 banking sector (an index comprising the 50 most important companies by market capitalization in the euro area) declined 5.84%.

Dolores Cacuango: The story of the Ecuadorian activist that Google honors with its Doodle

Dolartoday and Monitor Dollar price of the dollar on Twitter and Instagram TODAY, October 26, 2020 in Venezuela will cost Vzla in parallel

Referendum | From Social Explosion to a New Constitution: What Can Chile Expect Now?