Pete Buttigieg pretends to be the wrong presenter 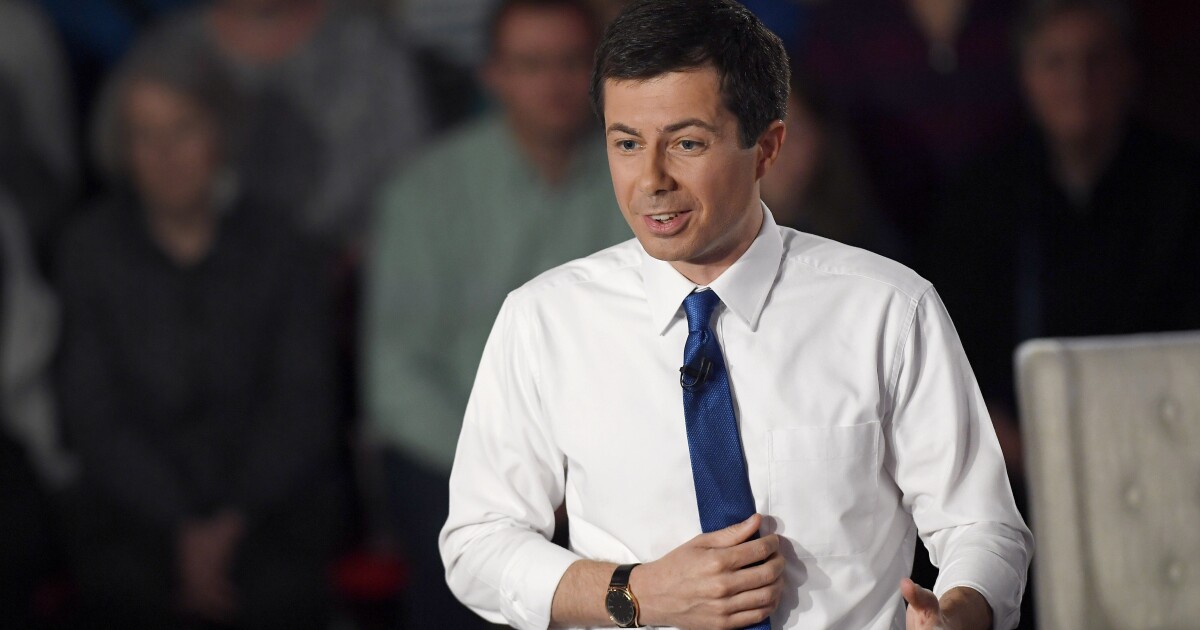 Pete Buttigieg is articulate, intelligent and tries at least superficially to reach across the aisle.

During his election campaign, he toured the country saying, among other things: "Freedom does not belong to a political party" and "Security is not a matter for the Left or the Right". So it's not surprising that the media reported Buttigieg's coverage The insurgent presidential struggle has called him a moderate Democrat, a fresh but relatively safe alternative to radicalism, with candidates like Sen. Bernie Sanders, I-Vt., And Sen Elizabeth Warren, D-Mass.

Bad, this narrative is a deception. On Thursday, Buttigieg finally updated his campaign website with a strategy platform, and his topic page reads like a socialist's Christmas list, betraying his image as supposedly temperate.

In terms of health care, for example, Buttigieg is hardly less radical than the other Democratic candidates. He almost endorsed Sanders' "Medicare for All" plan, which would require more than doubling federal income and corporate income tax to be affordable abolishing all private health insurance. Buttigieg masquerades his support for socialized healthcare by calling for a Medicare buy-in, a public option that he says would be "just a way to Medicare for all."

Buttigieg also All-in for a minimum wage of 1

5 US dollars, which is even referred to as a "security problem". This means that, like many of the other Democratic candidates, he calls for the federal government to double the minimum wage, ignoring how it would harm small businesses, lead to redundancies, and initiate automation. That's not exactly economic moderation.

Here is your kind reminder that @PeteButtigieg is a radical and not a "moderate" as you would expect from the media.

Per page with new issues on the campaign website he supports:

One area in which Buttigieg's followers cling to his alleged moderation is that, unlike many other 2020 candidates, he has rejected the idea of ​​a "free college for all". The Mayor of South Bend, Indiana, has posted on his website is not quite as moderate.

He calls for "massive public investment in higher education to make public tuition affordable for all and lower incomes at no cost" – and says even middle-income families should pay zero tuition. Should we believe that the demand for most people to pay nothing for a degree that increases their lifetime income by $ 1 million is a moderate position?

Buttigieg's radicalism extends to the area of ​​social problems. Most people would agree with him that the wealth gap between whites and African Americans is worrying. But only one in four Americans endorses the idea of ​​racial reparations, and its platform calls for a "commission that proposes reparation policies."

Buttigieg flirts with a full support of the fancy idea that modern day reparations Americans should pay for crimes that were committed centuries ago. Given his approval of this radical, race-based policy, Buttigieg is just as addicted to identity politics as the other leftist members of the Democratic Party.

In fact, Buttigieg has much in common with Deputy Alexandria Ocasio-Cortez, D-N.Y., the most leftist freshman, who has become the new hero of the Millennial Left. The proposal signed by Ocasio-Cortez is the so-called Green New Deal, which costs up to $ 93 trillion and would mean the largest expansion in government spending in almost 100 years. Despite all supposed moderation Buttigieg at least conceptually agrees with this left imagination. He promises on his platform "to implement a Green New Deal" and "build a 100% clean energy company".

As if his political radicalism were not enough, Buttigieg also wants to radically transform the American political system. He calls for more judges in the Supreme Court and even a constitutional amendment to abolish electoral college.

Add his support for abortion during the third semester, and Buttigieg's radicalism is revealed. Let's just hope that voters can look beyond the media narrative in 2020 and see Buttigieg as the ultimate left-wing candidate he really is.

Brad Polumbo ( @Brad_Polumbo ) is an editor for Young Voices.