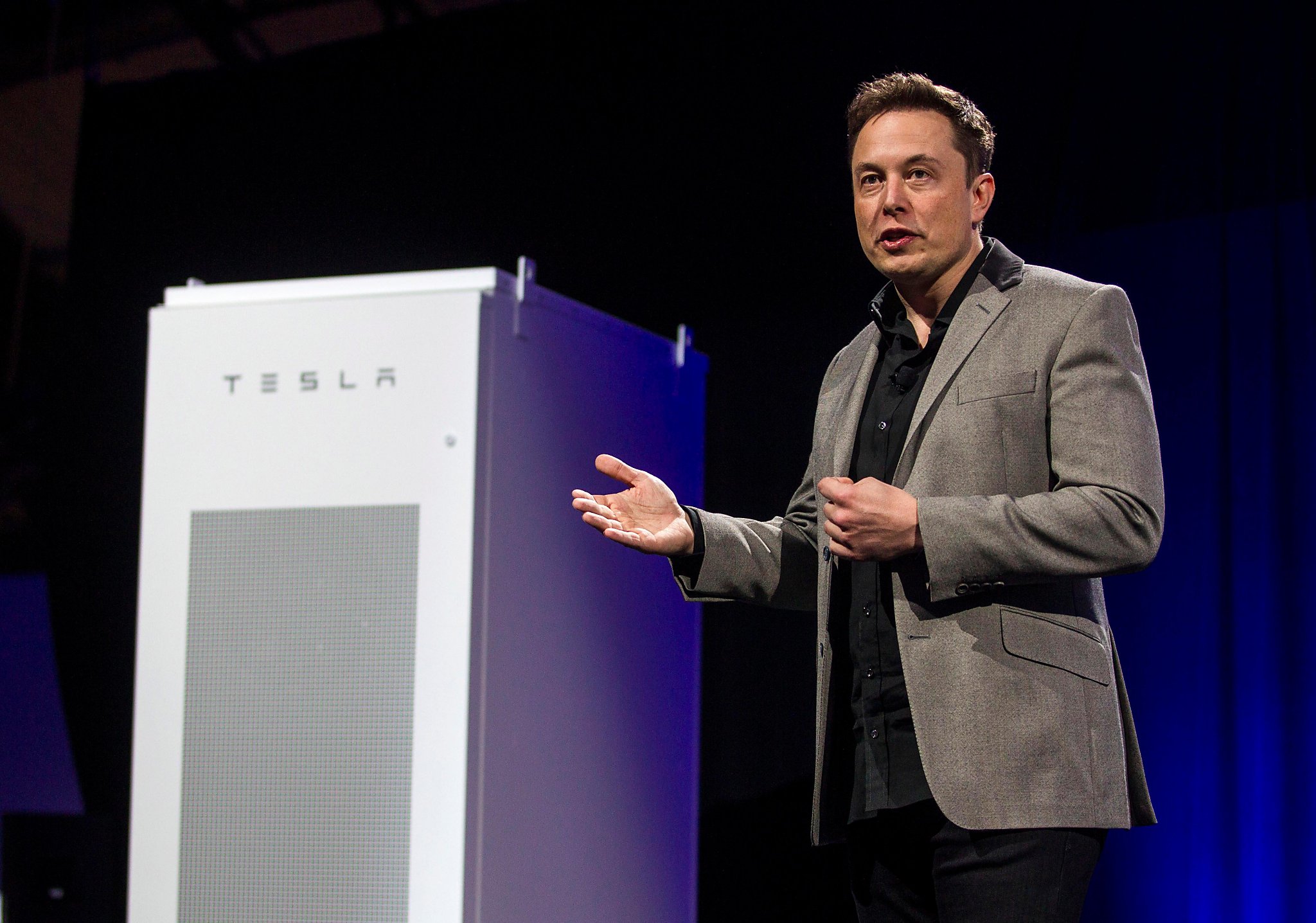 A series of Tesla powerpacks – the industrial-size batteries that power a Hawaiian island and part of Australia – could soon intervene in a Pacific Gas and Electric Co. substation in Moss Landing, Monterey County.

Government regulators approve four contracts on Friday for the use of large batteries to power the grid in multiple locations. The one in Moss Landing would be designed and built by Palo Altos Tesla, while PG & E would own and operate it. The other three projects would be owned and operated by other companies.

PG & E asked the California Public Utilities Commission to decide on the contracts within 90 days.

For example, PG & E plans to replace the performance of such peaker installations in Oakland and San Jose with batteries and solar panels. The Commission commissioned utility companies in 201

3 to procure 1.3 gigawatts of electricity storage capacity by 2020 – enough electricity to power 993,750 typical households at a given time.

Although Tesla is known for its luxury electric cars, it offers batteries for homes and businesses, and sees energy storage as a huge growth opportunity. A Tesla powerpack system, paired with a 13-megawatt solar system, delivers power to the island of Kauai after dark. The company installed another in South Australia in 2017 to stabilize the grid after a series of power outages.

Tesla and PG & E have already been involved in a grid-connected battery project: a 500-kilowatt powerpack plant at a PG & E substation in Yuba County, about 50 miles north of Sacramento.