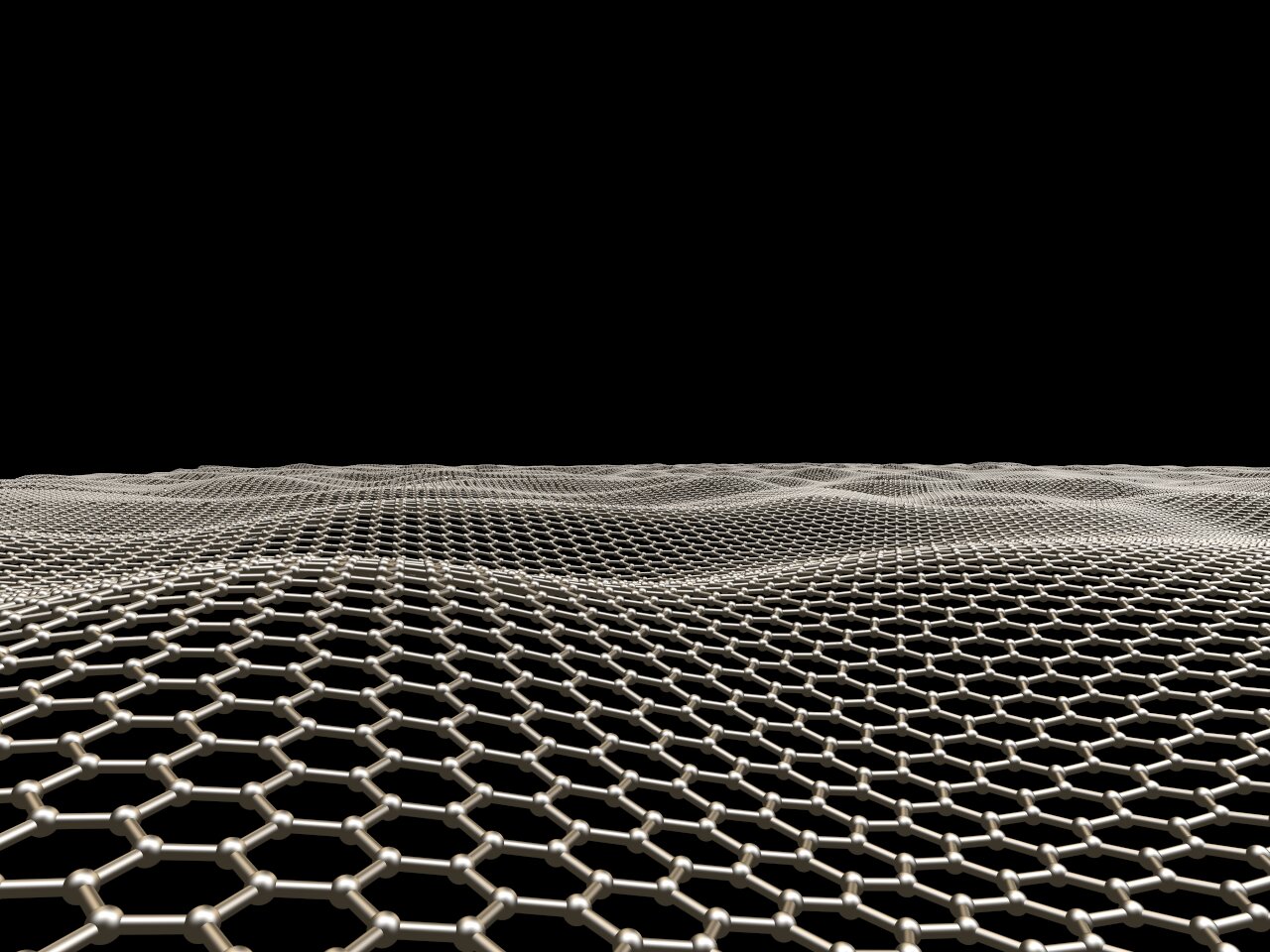 "We try to understand the nature of the Mott state in this system," said Bruno Uchoa, adjunct professor at the Homer L. Dodge Department of Physics and Astrophysics. "The Mott state we proposed is an insulating state that can lead to superconductivity under certain conditions, but differs from the Mott states observed in other systems, but there are fundamental differences, and that's what we're investigating."

1; materials that can under certain conditions transfer charge currents at relatively high temperatures without heat dissipation. However, in the Mott phase, the motion of charge carriers is limited by their strong mutual electrical repulsion, resulting in insulating behavior when a material can not conduct electricity.

It also leads to antiferromagnetism, a state where the spins of two juxtaposed electrons are antiparallel. The latter property is the result of the Pauli exclusion principle, one of the many exotic properties of quantum mechanics, which states that the two electrons can not occupy the same quantum state. The new study shows that the graphene Mott state differs fundamentally from other known examples.

Using two graphene sheets twisted at a very small angle, the so-called magic angle, the system correlates with properties seen at high angles – temperature superconductors. Graphene is made of carbon and is the thinnest material in the universe, just one atom thick. The material is like a honeycomb grid, so two layers twisted at a very small angle cause the electrons to move differently. The new work shows that lattice constraints imposed by the small twist angle can strongly favor the parallel alignment of electronic spins, even when electrons repel strongly. The OU physicists proposed a novel Mott state in which these electrons behave in unprecedented ways.

"Twisted graphene bilayers are promising for a variety of nano-technology applications," said Kangjun Seo, a postdoctoral fellow in the OU group. who was the first author of the study. "This is a very interesting and important physical system."