Pilot who saved 184 people during 1989 crash landing this 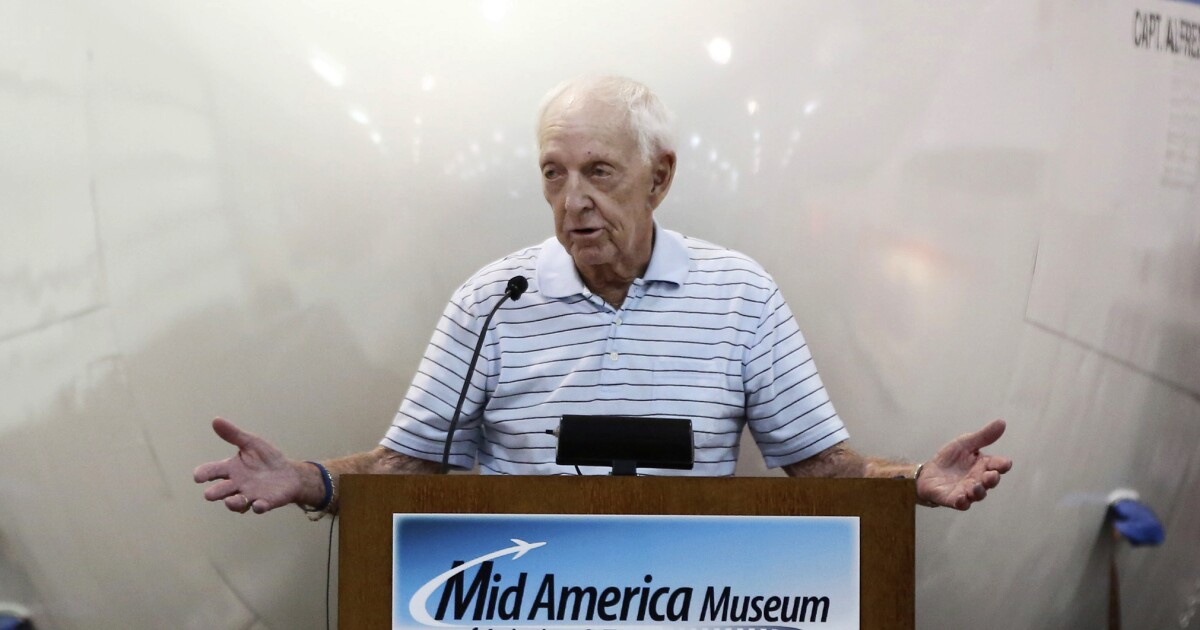 Al Haynes was the captain of United Airlines Flight 232 from Denver to Chicago when it experienced catastrophic engine failure on July 19, 1989.

The pilots were able to fly to the plane without many of their systems working for 45 minutes before trying to land at the Sioux City airport .

"I'm not going to kid you," he recalled telling the passengers. "We're going to make an emergency landing in Sioux City, not Chicago You've been through. "

The pilots landed the plane without brakes or the landing gear 296 people aboard, 1

"It was very hard to get past the guilt of surviving," Haynes said in 2009. " point B safely, and I did not do it. I felt that I had killed them.