Pit Bull attacks a woman in the subway after the altercation 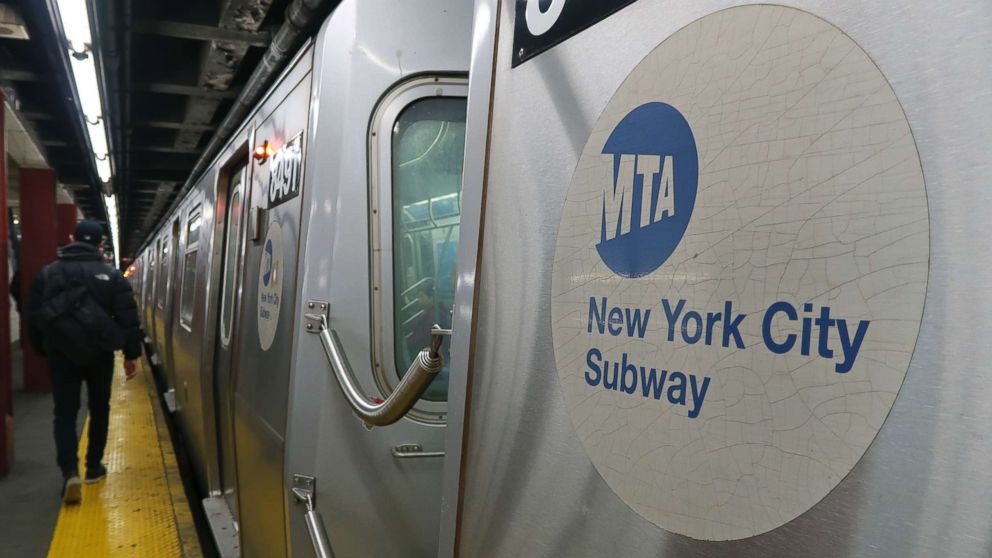 The New York police are looking for the owner of a pit bull who attacked a woman on the subway during a dispute.

Spectators of the event say the owner sat down and put the dog on the place beside him when it bumped into the woman in the nearest seat. The woman asked the man to remove his dog, which escalated into a dispute between the two passengers, and the dog responded by locking the woman's shoe.

The video, taken by eyewitness TahSyi Kyng, shows the woman struggling to free her foot from the dog bite while chaos reigns in the car.

The owner tried to pull the dog away from the woman, "but he never told the dog to let go," Kyng told ABC News. The owner "never said it was a service dog," and it did not seem to be one, even though it was on a leash, Kyng added.

The woman freed herself, according to Kyng, taking her foot out of the shoe the owner threw on her before leaving the train.

A spokesman for the New York Metropolitan Transit Authority (MTA) said in a statement to ABC News that "rules require that non-service animals be kept in containers and do not disturb other passengers" and also explained what was happening in the container Video is disturbing and "a clear violation of our rules."

MTA officials notified the New York City Police Department (NYPD) of Tuesday's video and police have opened an investigation into the incident.

Transit Rules, as listed on the MTA website, states that "no one may take an animal onto or into any means of transport or facility unless it is enclosed in a container and carried in a manner that conveys other passengers would not disturb. " These rules do not apply to "working dogs for law enforcement livestock or animals that are trained as livestock."

When NYPD officials come into contact with unauthorized dogs or other animals aboard the New York City Transit system, they must eject the passenger with the animal from the train.

The woman who was attacked was not seriously injured, but the police continue to search for the owner of the dog.

It is unclear how the penalty will turn out when he is identified, but MTA chairman Joe Lhota said in a news conference that "a pit bull aboard one of our subway systems is a violation of the law and a person that does that should be pursued to the fullest extent of the law. "