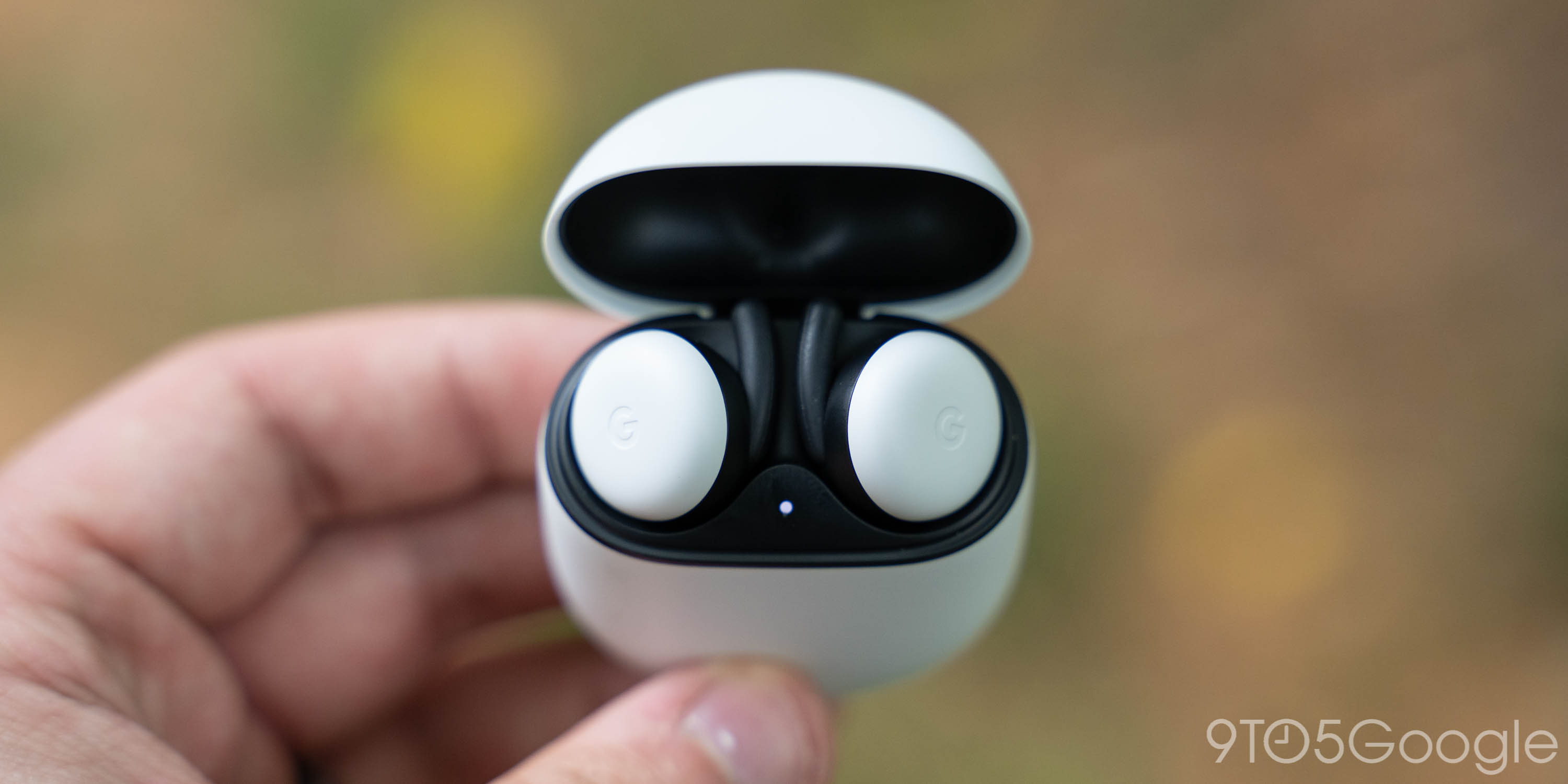 Google’s second-generation assistant headphones were sold today in nine countries as part of the international launch. Additional colors will be available next month, as well as a feature drop level update for Pixel Buds that adds new features and fixes audio snippets.

Without counting an out-of-the-box upgrade, there have been two firmware versions for the Pixel Buds since launch. The first made no noticeable changes, while the last dealt with the audio hiss. In addition to patches, Google plans to introduce “new helpful functions” for its assistant headphones over time, which correspond to the feature drops for pixel phones.

The first major update is slated for “late August,”

; although Sandeep Waraich, the wearable google head, hasn’t said in an interview with what features are available Forbes::

“Our next version will include a combination of new features … and then we will also have performance improvements in terms of product stability.”

We have already discovered work on “attention warnings” that smoke detectors, barking and crying can detect, while Google previously announced that headphones will be displayed in the Find My Device app.

In the meantime, the company committed last month to implement the following Pixel Buds fixes:

Waraich combines the main problem of audio clippings with the nature of Bluetooth and the physical design of truly wireless earphones (TWEs) that limit the antenna size. Nevertheless, he recognizes “corner cases” and Google plans to fix them:

“There could be corner cases in which only certain things cause the buds to crash. [Those are] far and little, maybe once every 10,000 cases or once every 100,000 cases. But when it starts to mount, we want to make sure that we fix all those problems that either result in a memory overflow or one of the increased conditions and could cause the system to crash.

However, relying on feedback and analysis, Google believes that the “vast majority” of Pixel Buds owners have no problems. The company sent a survey last month asking customers to identify problems.