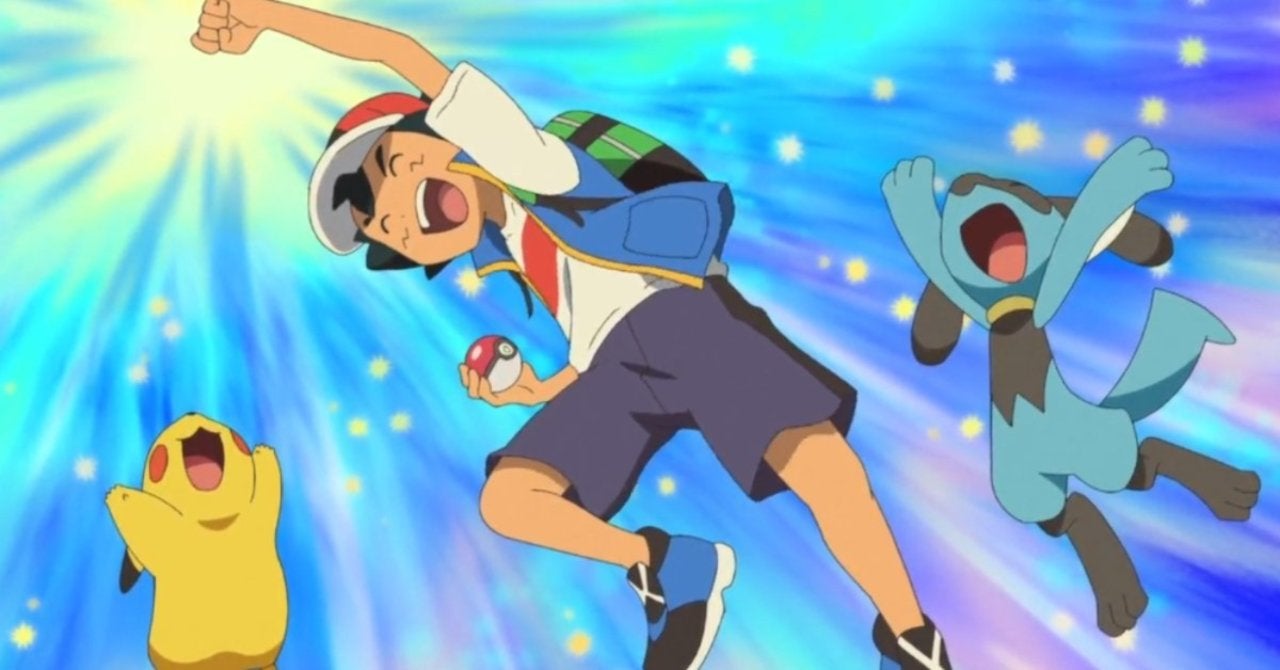 Pokemon Journeys: The Series has seen Ash Ketchum catch a surprising line-up so far, but his latest catch must be one of the most surprising ever! In the latest installment of the series, Ash and Goh return to the Galar region to watch an official fight between two master-class coaches, Raihan and Leon. After this fight, Goh tries to catch more Galarian Pokémon before returning to Kanto. But as the two prepare to cross a bridge, a Galarian Farfetch blocks them.

This Farfetch’d has challenged wandering coaches, so Goh tries to catch him and fails. Ash, feeling his need for combat, challenges it with Riolu. The two Pokémon have a violent battle that ends with the defeat of the Galarian Farfetch̵

7;d. After taking it to a nearby Pokemon Center, Ash offers to bring Farfetch’d as part of his team.

The Galarian Farfetch’d accepted, and Ash Ketchum has now officially added a new Pokemon to his team! This is the first Pokémon in its current lineup that has any connection to the current one Pokemon sword and shield Games. It is certainly an older Pokémon from the Kanto region, but technically this is considered its first real Galarian catch this season!

I honestly didn’t expect Ash to catch a Farfetch’d, but it works pic.twitter.com/13oW79zsRw

This is also surprising since there are only a few episodes after Riolu hatched from an egg and not even 30 episodes in the latest season. It also seemed to come out of nowhere when he and Goh only tripped on it, making the hook seem even more sudden. But that is exactly what makes this catch particularly exciting! The Ash Ketchum team has been a real surprise after another, and there’s a healthy pace that teases an Ash that isn’t limited to just a few this season! But what do you think

Were you surprised to see Ash Ketchum catch a Galarian Farfetch’d? Did you expect Ash to add a new member to his team soon after Riolu? Did you expect Farfetch Ash to be the first Galarian Pokémon? What do you think of Ash Ketchum’s lineup? Pokemon Journeys: The Series so far? Let us know your thoughts in the comments or you can even reach me directly via @Valdezology on Twitter for all the animated and other cool things!