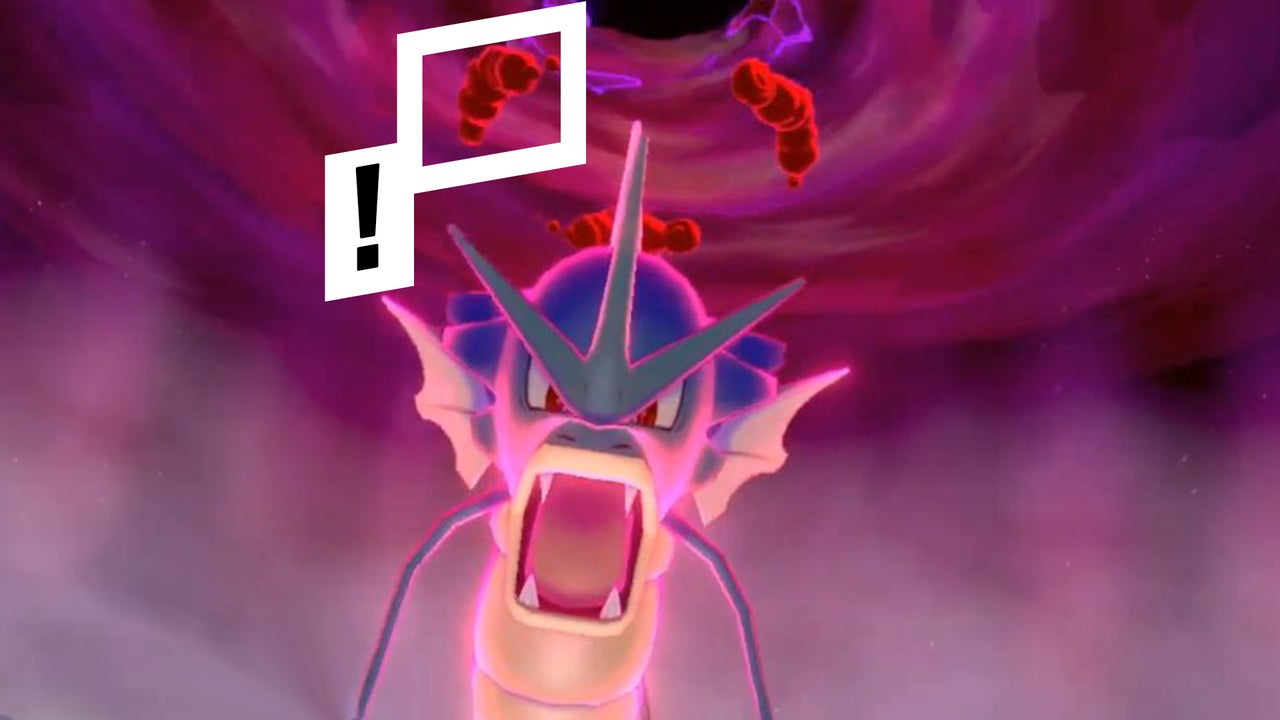 The new trailer for Pokemon Sword and Shield shown during Pokemon Direct contains some details that you may have missed.

Check out the trailer first, if you have not already done so: [1

9659006] Now look at all the cool stuff we found, and others on the internet have pointed that out.

You can view this as a slideshow by browsing the gallery below or simply scrolling to read it as an article.

An Extra Secret Pokemon?! As we got our first official look at seven new Pokémon, it looked like an extra Pokémon was creeping in. A little boy in the crowd wears a shirt with a creature that resembles a chipmunk …

… and the creature itself can be seen in a different crowd.

There is reason to believe that this is a brand new Pokemon. You may recall how Toucannon was teased in a similar fashion when first seen on a shirt, a preview trailer to customize the Sun and Moon coach.

It is worth noting that an old sword and shield leak was accurately predicted many things that appeared in the di .. It is also mentioned that there will be two new Chipmunk Pokémon called Skwovet and Greedunt. Sometimes they attack you sometimes when you shake trees for berries.

Our new Pokedex sword and shield looks like a smartphone.

[19659011] And it seems that the Ghost Pokemon Rotom can be found in our electronic devices again and probably offers more gaming tips.

Rotom also appears to have a camera set that was discovered during the Grass Gym battle.

And believe it or not, it looks like Rotom could own your bike and give it an electric boost. Charge your bike to increase speed …

… and transform it so that it can go over water ?!

Many Assumed We looked at Scorbunny and thought it would look like a pokemon that is likely to evolve into a fire / combat type – though we had this combination with three starters already with Blaziken, Emboar and Infernape. However, our worst fears may have been confirmed by Scorbunny's early playmoveset, which includes the Double Kick combat move.

Well, this is not confirmation that Scorbunny is going to fire / fight, but it's definitely a sign that it could go in that direction.

The leak says that Scorbunny will be a "fighter" adding more fuel to the fire.

While there's nothing wrong with the gameplay, those who always choose to fire just want something new!

This is not an exciting easter egg or anything. I just wanted to make a public announcement that, even though it looks like Gym Leader Milo has no nose …

… a short side profile confirm that he has a snoop.

It turns out that the new embiggening mechanic named Dynamaxing was actually hinted at in the first Sword and Shield trailer. A green hill showed a massive figure with a swirling cloud and electricity … 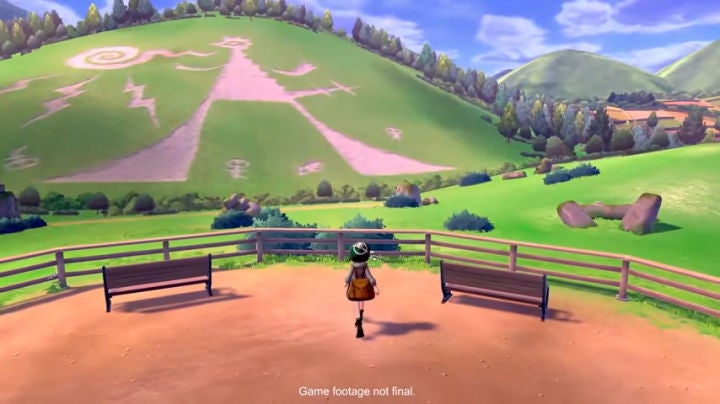 … these are the same elements you see when you grow your Pokemon.

In a dessert setting are massive Diglett carvings on the cliffs.

It looks like the mythology of this huge Dynamax Pokémon will be an important element in the history of the Galar region, which we will learn more about as the game progresses.

WARNING: Do Not Dynamax Your Wailord [19659009] Speaking of Dynamaxing, this is not so much of what we found in the trailer, but a word of caution: Do not ] Dynamax your Wailord. The Blue Whale Pokémon is the largest of all, with a length of over 30 meters and a weight of almost 900 pounds. So a gigantic version of an already gigantic Pokémon would not end well, as people have shown on social media.

More sword and shield on the 31st of August?

The back of Milo's jersey carries the number 831, which probably indicates that we will receive another load of Sword and Shield messages on August 31st. 31.

Earlier, the back of Trainer Jersey 227 and the first Trailer 2/27, on February 27, had changed to 65, and on June 5, June 5, Pokemon Direct had the second Trailer broadcast. So if the pattern continues, we already know when the next wave of sword and shield goodness will strike!

That's all! Let us know what you have discovered in the comments.

Learn more about Sword and Shield in the four most surprising things that surprised us. We love surprises!

Joshua is Senior Features Editor at IGN Lantern or Game of Thrones are commonly used words in your vocabulary. You would like to follow him on Twitter @JoshuaYehl and IGN