Breaking News
Home / Business / A groundbreaking verdict on Polysolokaty. The court ordered to give the customer everything. An avalanche begins. Hundreds of millions of zlotys to be reimbursed?

A groundbreaking verdict on Polysolokaty. The court ordered to give the customer everything. An avalanche begins. Hundreds of millions of zlotys to be reimbursed? 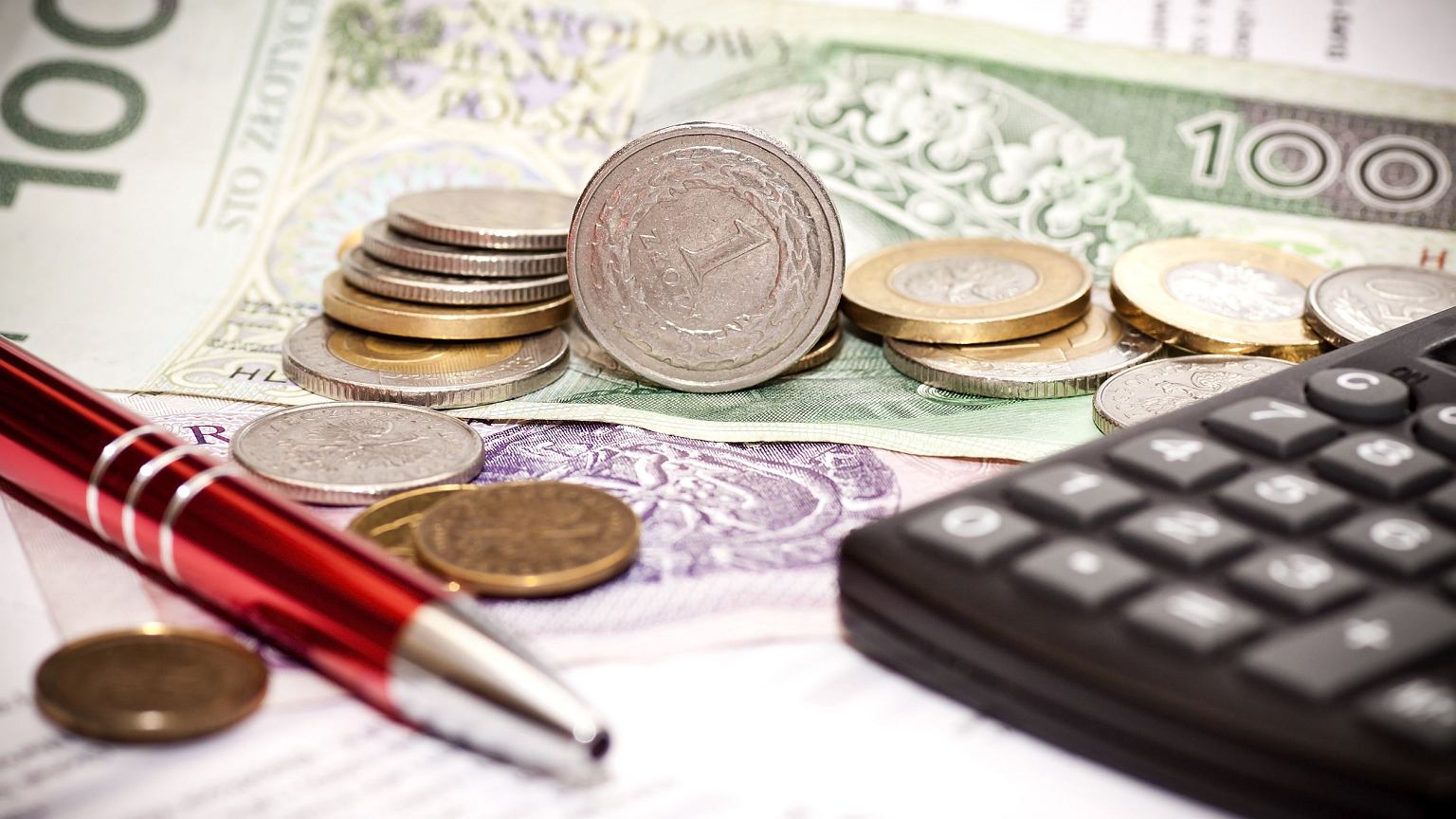 Polysolokaty is one of the most controversial financial products of recent years. The appeals court in Warsaw only ruled on a man who was hurt by a contract. As reported by Dziennik Gazeta Prawna, it was annulled. According to the judgment, the plaintiff has to reimburse all the money he has paid into the polysolokata since 2010.

How did the polysolokaty work?

The conclusion of an insurance contract with an insurance capital fund, the so-called "uefka" or a policy would be better for the customer than a normal insurance. An additional investment element has appeared. By signing the contract, the participant agreed to pay a certain amount for a certain period of time.

Consumers were not always aware of the administrative fees they had agreed to. In this case, the rates even reached 20%. paid in cash. Secondly, the liquidation of Polysolokaty meant a loss of up to 90%. accumulated funds.

Third, the design of the contract itself was misleading. The customer was convinced to take out insurance. The Warsaw court found that an insurance product in which 99% funds go to investment, it is difficult to name a policy.

1; banks, insurers, investment companies – five billion zlotys . There were only a few lucky cases that could count on the recovery of their money.

In 2016, UOKiK required insurers to cut liquidation fees in existing contracts and remove them from new contract templates. However, these decisions only affected about 612 thousand customers who have signed contracts since 2014. Those who terminated contracts were usually brought to justice, and insurers were often turned upside down here.

Also read: "The financial sector overcomes democracy, we can wake up in a world of turmoil and revolutions"

The ruling of the Warsaw court could trigger an avalanche of similar motions. And this can cost the insurance industry from to hundreds of millions of zloty . This is borne out by the first sentences: Getin Noble Bank was penalized by the Competition and Consumer Protection Bureau for PLN 5.6 million for offering a "toxic" product, as it turned out. On the other hand, PLN 1.7 million will be paid by Open Finance, another Leszek Czarnecki company.

>>> What about the global crisis, exchange rates, inflation? Listen to the explanations of a great economist.

Zygmunt Solorz closes the mine. Make way for RES

GDP is falling like never before. Who will recover most quickly from the crisis?