Breaking News
Home / Poland / A tragic accident at a railroad crossing near Włocławek. A cyclist with children died [zdjęcia – 20.08.2019 roku]

A tragic accident at a railroad crossing near Włocławek. A cyclist with children died [zdjęcia – 20.08.2019 roku] 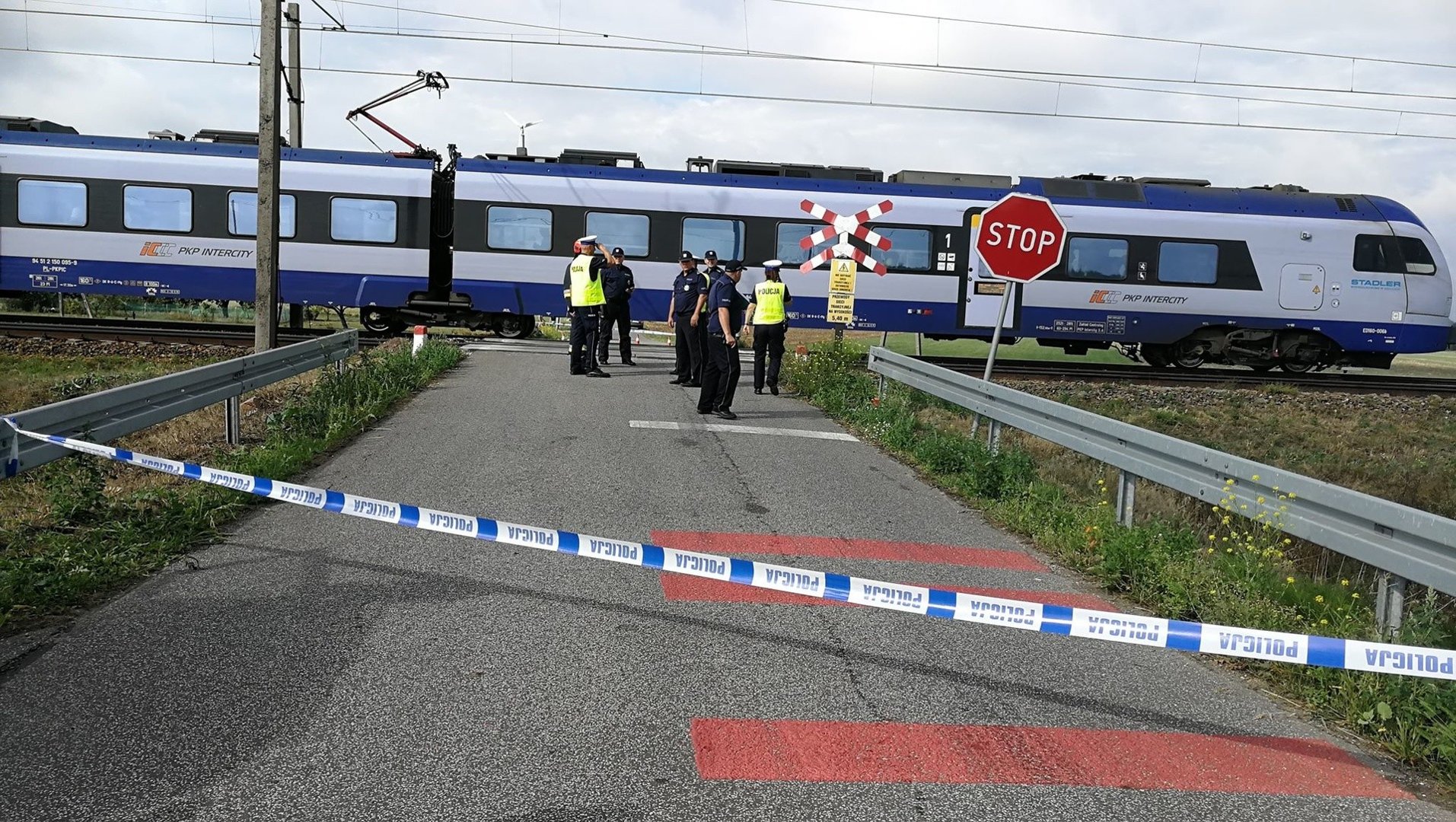 Monday saw a tragic accident at Walentowo near Włocławek. Mother and 2 small children are dead.

The drama took place on Monday, 19 August at 7.30 in Walenty near Włocławek. – A cyclist with two children was hit by an oncoming train – says Sergeant Major. Anita Szefler-Ciupińska from the NMP in Włocławek. According to the information available to us, the victims crashed into the second move following a strike from the opposite direction.

Preliminary information related to two victims as two bicycles were found at the scene of the accident. The bodies were massacred . However, the medical examination revealed that three people were killed.

At a railroad crossing in Walenty, a 31

-year-old woman was fatally killed along with two eight-year-old children, a boy and a girl. They are all inhabitants of Lubień Kujawski. As we unofficially discovered, the mother rode a bicycle with a child. The second child rode alone beside him.

The crossing is toll-free and unguarded. There is also no monitoring. The details of the accident are now being explained by the police under the supervision of the prosecutor. – Investigations are ongoing and we can not provide any details – admits the press officer of the Włocławek headquarters. – The view on this passage is not obstructed by any trees, there are only two houses in the distance. The drivers are alerted by the stop and cross sign of Saint Andrew.

The drivers were examined for the presence of alcohol in the air. Both were sober.

After the accident, the railway traffic on the route Lodz-Gdingen was completely discontinued. On the sections Ostrów – Kaliska Kujawskie and Kutno – Aleksandrów Kujawski – Toruń replacement buses were used. The trains return to work at 12:00

This is not the first such tragedy in Lubień commune . A few years ago, a car collided with the Bydgoszcz-Katowice express train at an unguarded railroad crossing in Zakrzewo. The locomotive practically cut the car in half. A pregnant 24-year-old Opel Astra passenger was killed on the spot. Her husband, who was in a serious condition, was hospitalized.

Tourist voucher. Where can I use 500 zlotys for vacation? POT has released the list of companies