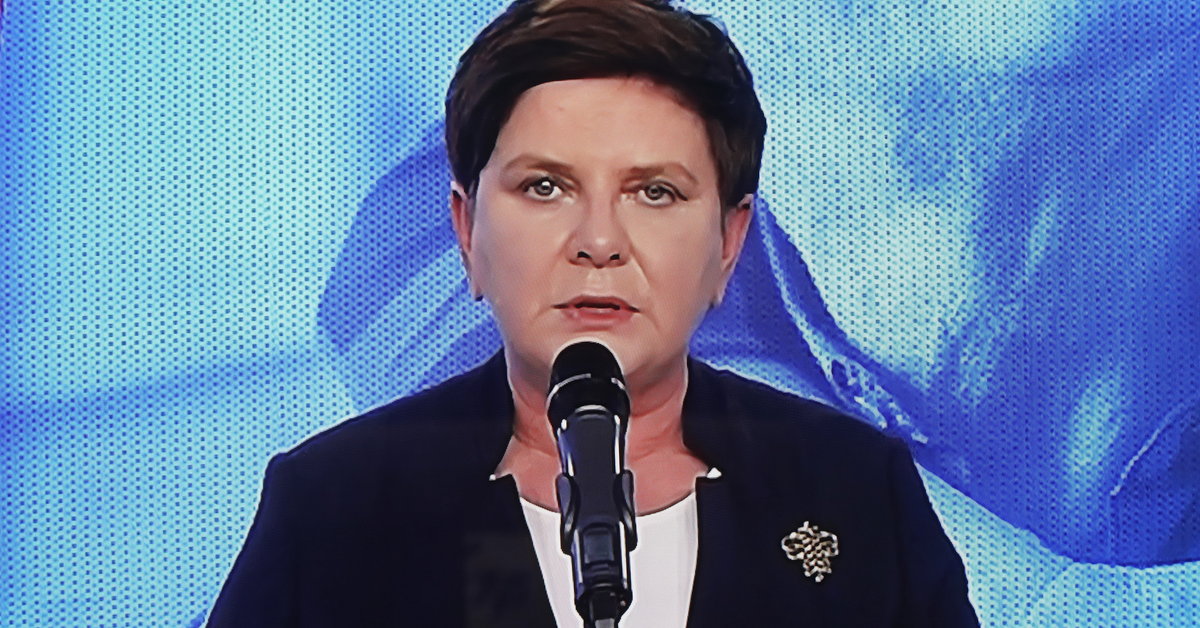 “The presented lighting is a desecration of the Polish national colors and serves to reproduce fake news (original spelling) about Poland as a homophobic country and the so-called LGBT-free zones, which do not exist in the Polish legal system” – he wrote in his interpellation Witold Waszczykowski also asked the Commission who would allow such lighting.

“It was not the European Commission that organized the lighting for the Berlaymont building in Brussels. Nobody asked the European Commission for permission to display this image. Our information shows that the projection was being projected from a location outside the direct Control of the security of the building lies “- wrote the report of the commission.

On Tuesday evening, lights with slogans were shown on the facade of the European Commission building in Brussels calling on the EU institutions to take measures against the “homophonic campaign in Poland and in LBGT-free zones”

;. The campaign was organized by the Campaign Against Homophobia and the All-Out organization.

One element of the lighting was the Polish flag with the emblem on a rainbow background and the slogan “We are not an ideology, we are Polish citizens”.

MEPs asked the European Commission, which agreed to illuminate the false Polish emblem, why the Commission is continuing the false narrative about Poland and whether it wants to apologize for the desecration of the Polish national emblem and colors.

Balazs Ujvari, spokesman for the European Commission, told PAP that the lighting came from a point outside the immediate protection area of ​​the KE building.

“In such cases, the security staff must ask the Belgian authorities for assistance as they cannot intervene in the Belgian public area (public road). Prior approval from the Commission is required if such projections are planned. In the present case, no prior approval was given requested.” Ujvari emphasized.

Do you have an interesting topic? Write us a letter!

Would you like us to describe your story or deal with a problem? Do you have an interesting topic? Write us! Letters from readers have inspired us many times and numerous texts have been written on the basis of them. We publish many letters in their entirety. You will find them all Here.

Pedophilia in the Church. Father Tadeusz Isakowicz-Zaleski and Tomasz Terlikowski on the Janusz Szymik case and an interview with Cardinal Stanisław Dziwisz

The candidate for the Ombudsman could not enter the Sejm. She recorded the message