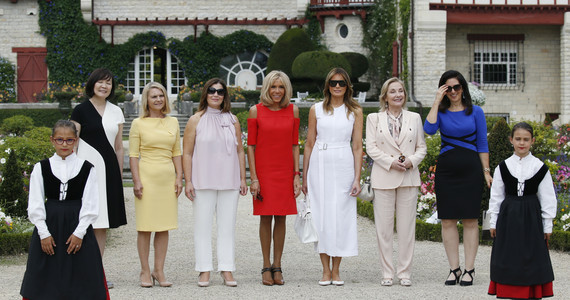 After a visit to the village and a wine tasting, the first ladies had lunch at Villa Arnaga, built by Edmond Rostand, author of the popular play "Cyrano de Bergerac". In front of the villa, a traditional Basque dance show was organized for the first ladies.

The G7 summit of the world's most industrialized countries (US, Japan, Germany, UK, France, Italy, Canada) will last until tomorrow. The Heads of State and Government talk about economic, foreign policy and environmental challenges. The theme of the summit is the fight against inequality.

Mallorca. Bjka on board the aircraft. The 29 year old bites the ear of a traveler

US chief of security: White supremacists pose a threat