Krystyna Pawłowicz writes to the President about the act of degradation 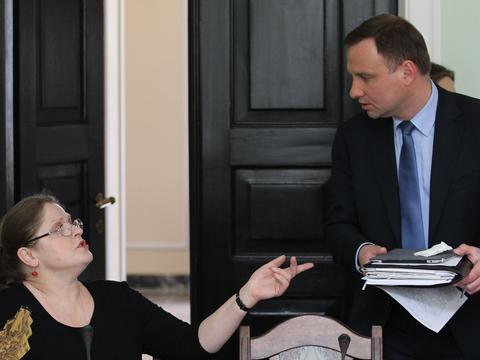 Boat. Aggressive 31 year old. He devastated buildings and a tram. Then he attacked a child on the way to school

A case by Polish courts before the ECJ in Luxembourg