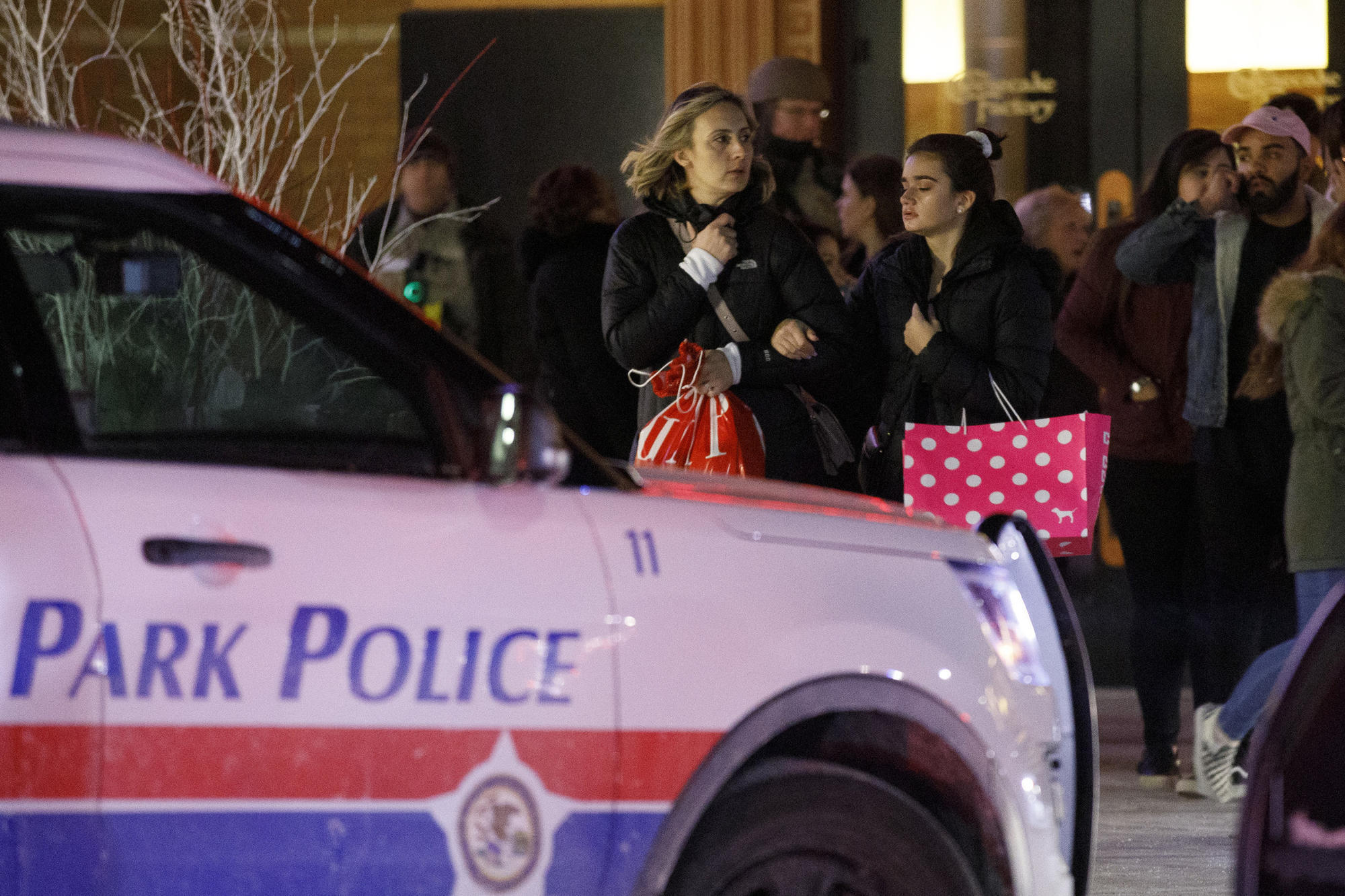 Orland Park police are looking for a shooter who shot and injured a man near the food court in Orland Square Mall on Monday night. This explains Deputy Chief of Police Joseph Mitchell.

The investigators do not know why they want to shoot this and do not know if it was targeted, but Mitchell said the shooting was an "isolated incident".

Detectives review surveillance videos from within the mall, and police search the area and escort nearby shoppers.

Mitchell did not have the age or condition of the person shot.

9659002 of Oak Forest, said he heard the shots when he was on the first level of the mall.

Diana Serna, who left the mall around 7:30 pm, said she was barricaded with her family for 40 minutes at the JC Penney Store.

The Mall is located at 288 Orland Square Drive.