Breaking News
Home / World / "Pompeii's most unhappy man", who was not beheaded by flying rock

"Pompeii's most unhappy man", who was not beheaded by flying rock 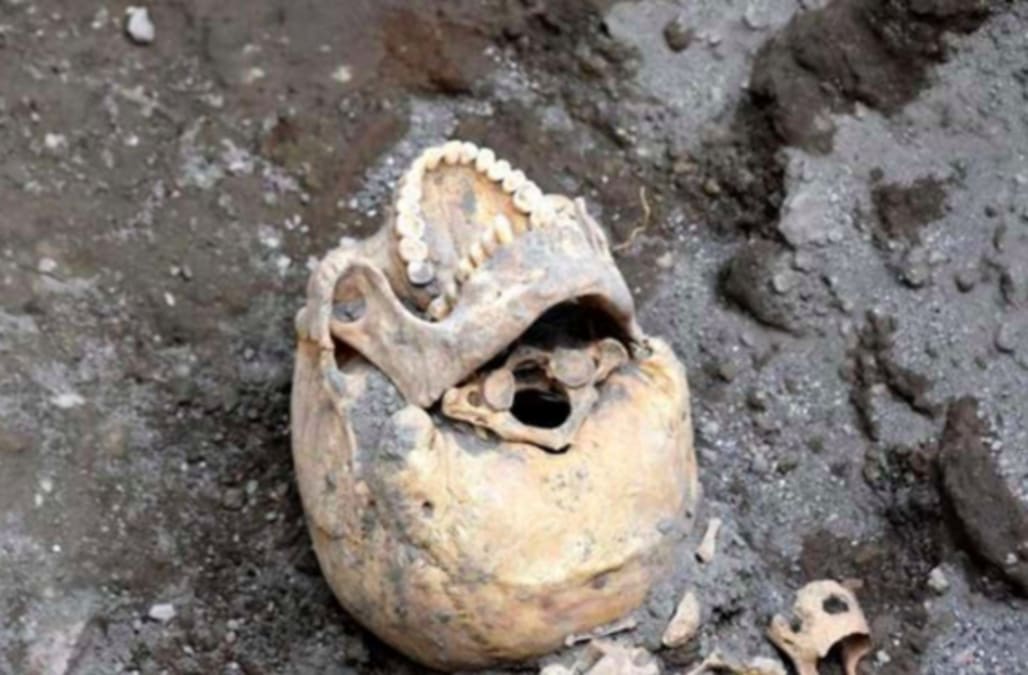 The man first received the title when archeologists in 79 AD found another example of the horrors of the eruption of Mount Vesuvius.

After his headless remains had been discovered last month, archaeologists suspected that he was beheaded by the volcanic eruption when a flying rock beheaded him.

However, the team recently announced that its skull and upper body were found in an area only a few feet from the lower limbs.

In fact, the skull was largely intact, with an open mouth and numerous teeth.

In a Facebook post about the discovery, they explain that the distance between the two parts of the remains was probably caused by the collapse of a Bourbon-era tunnel over which the body had lain.

"We believe he died from suffocation by dust and volcanic ash," said Massimo Osanna, director of the archaeological site, Telegraph. "His death was probably not due, as originally thought, to the impact of the stone block, but probably due to the pyroclastic flow caused by asphyxia."

The team also believes that the man was about 30 years old and possibly a merchant based on the valuable bag of coins found with his remains.

A mile-long line of free food in Geneva, one of the richest cities in the world