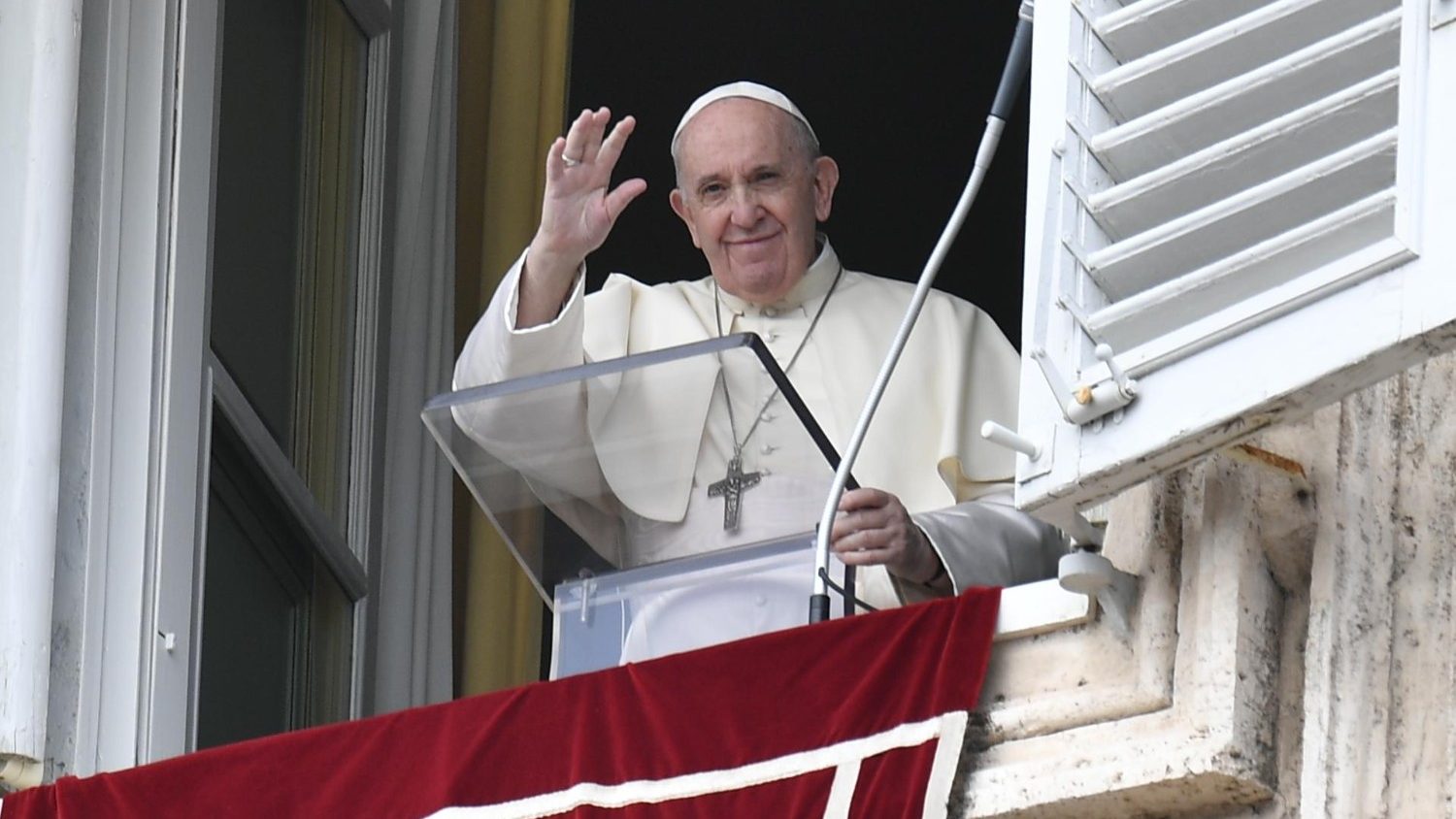 In the Angelus on Sunday, Pope Francis reflects on the parable of the workers in the vineyard heard in the Gospel of the day and explains two ways God acts.

In reflecting on the Gospel of Sunday, Pope Francis highlighted two attitudes of the landowner towards the workers in the vineyard: the “call” and the “reward” in Jesus’ parable.

Jesus tells of a landowner who “goes out and calls” to work in his vineyard. “This owner,” said Pope Francis, “represents God who calls everyone and calls always. God still does this today, and we in turn are called to imitate this attitude by seeking people wherever they are.

“This means being open to horizons that give hope to those stationed on the existential peripheries,”

; said the Pope, “people who have not yet experienced or have not experienced the power and light that come with the encounter with Christ have lost.”

The second stance of the landowner also reflects the actions of God. If he pays the workers their wages, the owner gives everyone the same wage no matter how long they have worked. From this we understand that “Jesus is not talking about work and fair wages, but about the kingdom of God and the goodness of the Heavenly Father,” said Pope Francis.

God “does not look at the time and the results,” continued the Pope. Instead, he considers “the availability and generosity with which we put ourselves in his service”. This way of acting, said Pope Francis, “is more than justin the sense that it goes beyond righteousness and manifests itself in Gracefulness. ”

Those who rely on their own merits “find themselves last,” declared the Pope, while “those who humbly entrust themselves to the mercy of the Father because they are last, find themselves first”.

The field and the vineyard

Pope Francis closed his Angelus address with the prayer: “Mary, Most Holy, could help us every day to feel the joy and wonder of being called by God for him in his field, which is the world, and his Vineyard that the church is to work. ”

And he prayed that we could “have our only reward [God’s] Love, Jesus’ friendship that is everything for us.”

The US threatens to destroy Iranian missiles shipped to Venezuela