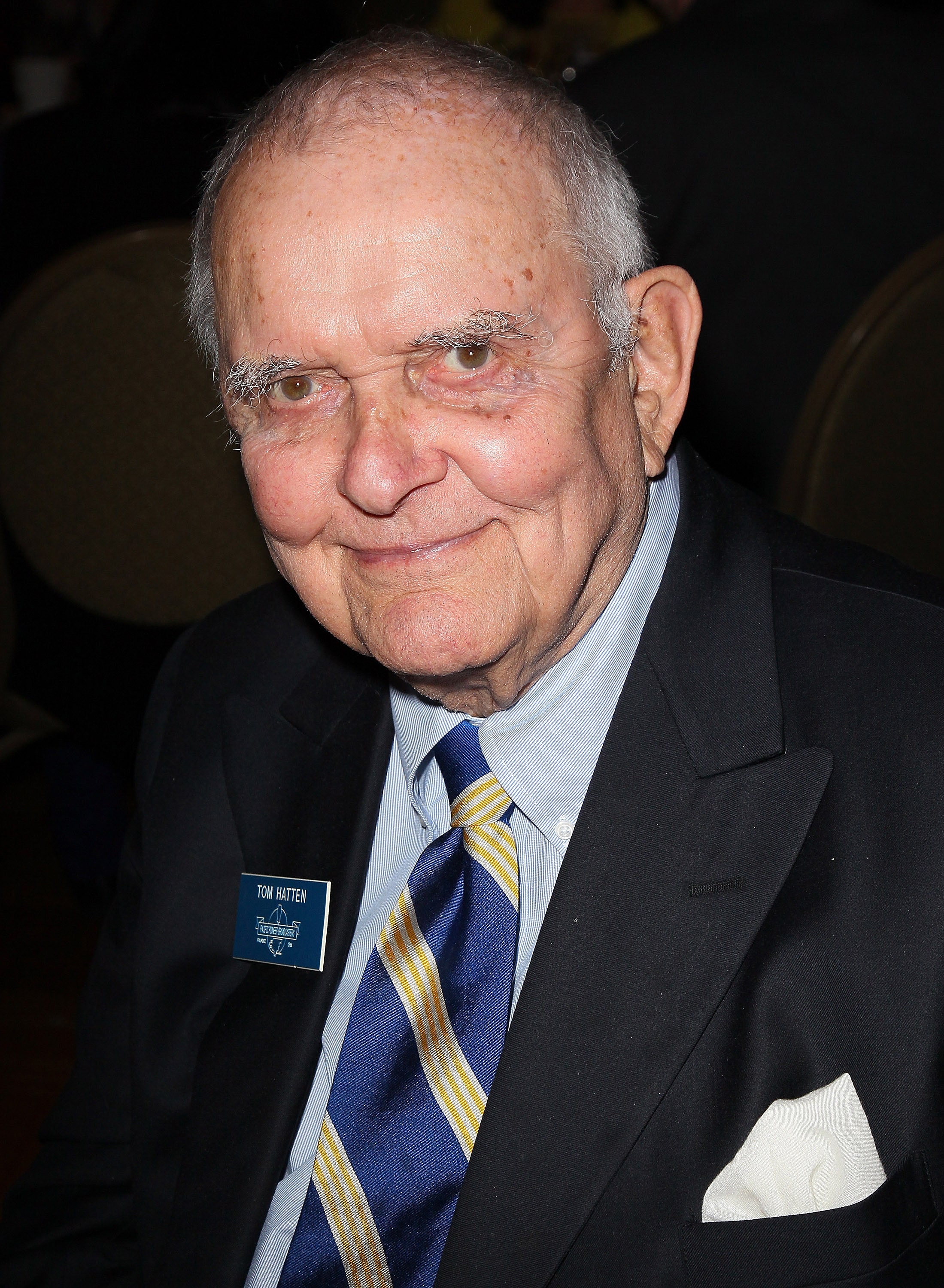 I joined the station as an announcer in 1

The longtime broadcaster also kept local residents informed about Hollywood, as an entertainment editor at KNX 1070 News Radio from 1978 to 2007.

Born on Nov. 14, 1926 in Jamestown, North Dakota, served in the US Navy during World War II, and used benefits from the G.I. Bill to attend the Pasadena Playhouse.

In addition to his broadcast career, had appeared on six episodes of Gomer Pyle: USMC in the 1960s, according to his IMDb page. He played a military officer in television series, "The Man from U.N.C.L.E."

"On a warm and Beautiful day, maybe it's just fitting that we're passing through a warm and really beautiful one, "Ruby tweeted. "Local media legend, and an actor with considerable credit, Tom Hatten has died. Hey what 92 years old. On KTLA he hosted the 'Family Film Festival.' "

Hate survived by his longtime partner, Pete Menifee, as well as several nieces and nephews.