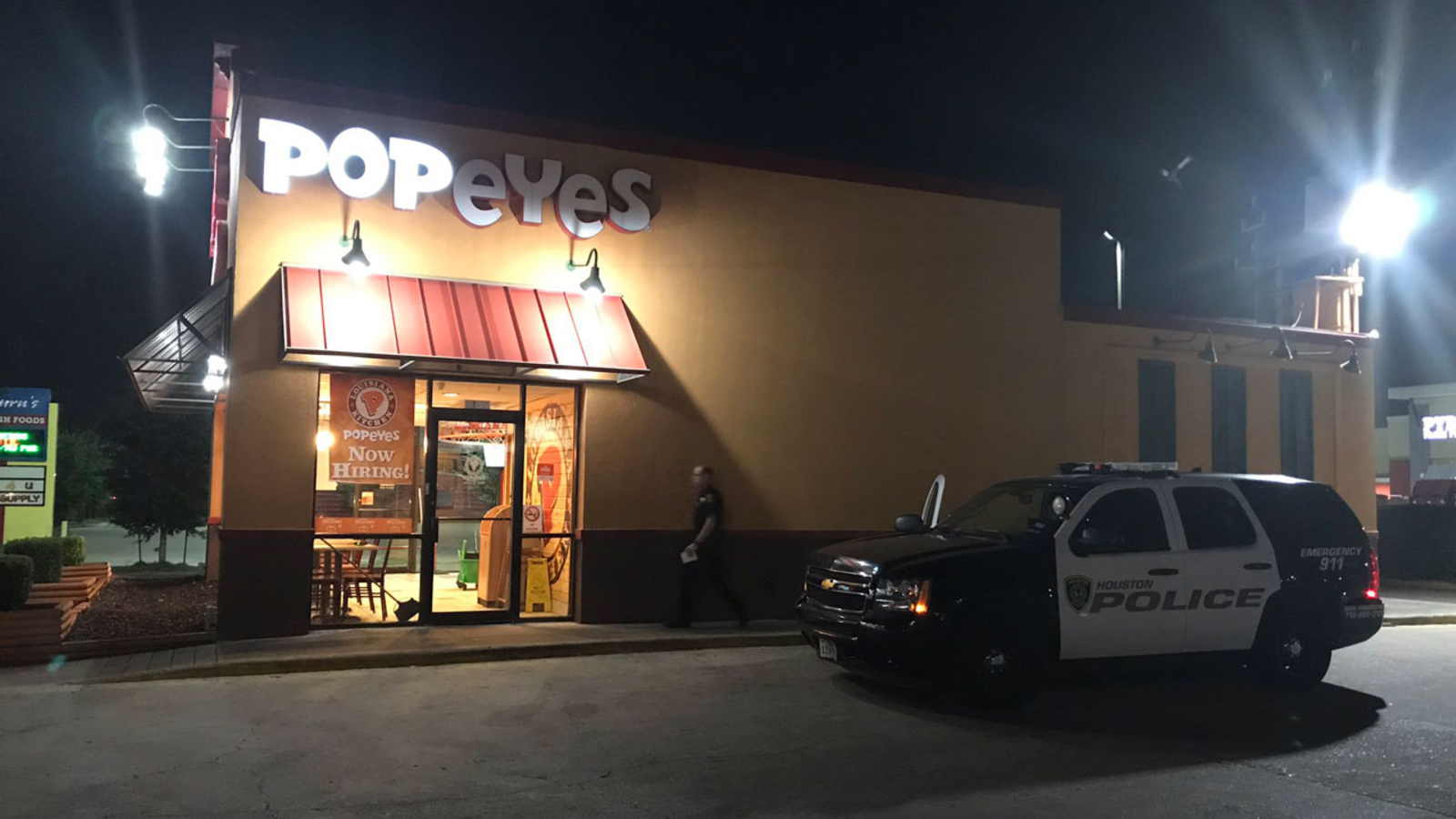 HOUSTON, Texas (KTRK) – An armed group of people rushing to the door of a Popeye's chicken restaurant in southeast Houston.

Employees told ABC13 a mob of two women, three men and one baby were told at the drive-thru that the chicken sandwiches were sold out, but that would have triggered the would-be customers. That's when they said they tried to get inside the restaurant.

One man had a gun, but a restaurant worker was able to lock them out.

Report a correction or typo