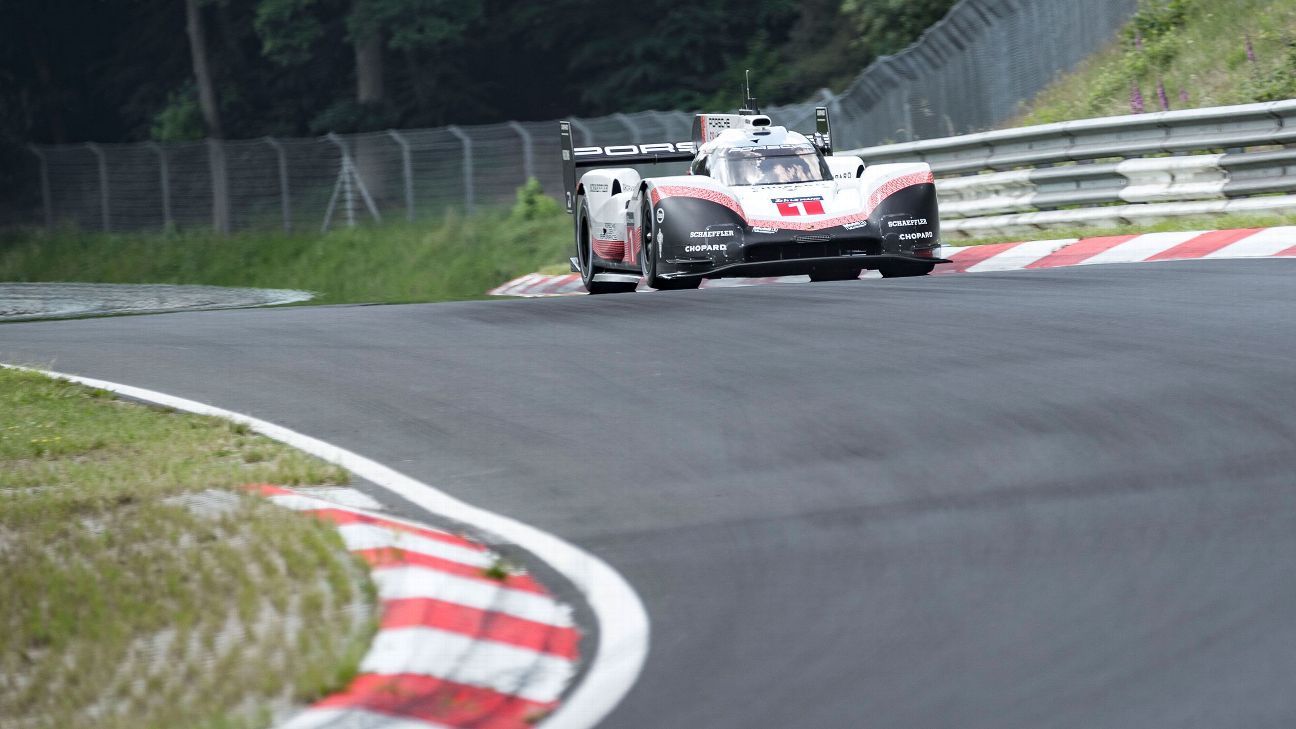 Porsche broke the lap record on the Nürburgring Nordschleife with a 919 Hybrid Evo after driving 5'19.55 minutes on the historic racetrack.

The previous lap record of Stefan Bellof in a Porsche 956 C had stood for 35 years, but was overshadowed on Thursday by 51.58s when Timo Bernhard completed a remarkable lap in the 919 Hybrid Evo. At Döttinger Höhe the car reached 230 km / h, but its speed through the 73 corners of the racetrack was not long in coming.

The Nordschleife's new record was enough to defy the competition of Mercedes boss Toto Wolff, who had crashed at the Nürburgring in 2009 and set a lap record in 2009 to place an F1 car for one Adjust record attempt.

"Funny that you say that, I thought this morning when I saw the time, it's obviously unbelievable what they've achieved, 5: 19 is almost a minute faster than Bellof drove in a sports car, one and a half minutes faster than what I was up to, and it ended in tears.

"I talked to the guys this morning and they said it's just unbelievable, it's like a spaceship flying around the track. It would be interesting to put a Formula 1 car on the Nordschleife and see what it does, but it's more of a twist than a realistic idea that someone will fund. "