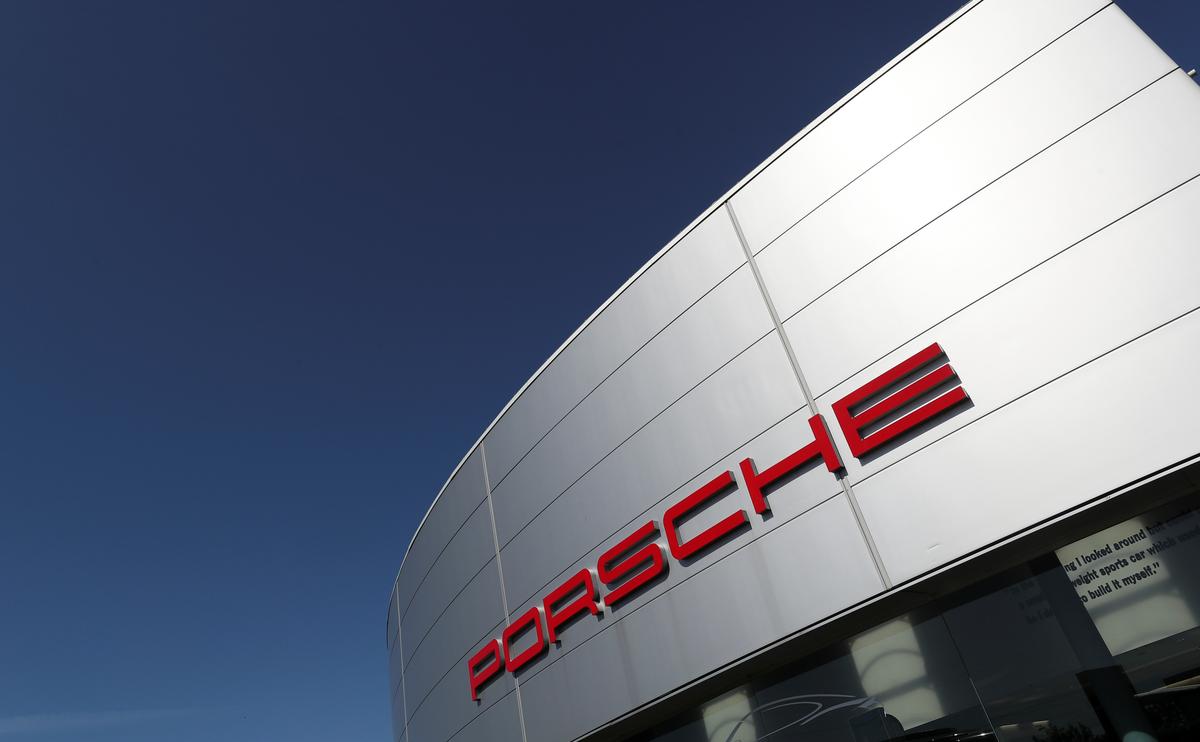 FILE PHOTO: A Porsche logo can be seen outside a Porsche car dealership while Coronavirus disease (COVID-19) broke out in Brussels, Belgium on May 28, 2020. REUTERS / Yves Herman

Porsche has informed the German motor vehicle watchdog KBA, the Stuttgart public prosecutor’s office and the US authorities about alleged illegal changes to hardware and software that could affect exhaust systems and engine components.

“Porsche regularly and continuously checks the technical and regulatory aspects of its vehicles,” said a Porsche spokesman. “As part of such internal investigations, Porsche identified problems and, as in the past, proactively informed the authorities.”

The spokesman said the issues relate to vehicles developed a few years ago, adding that there is no evidence that current production is being affected. The automaker is working closely with the authorities, he said.

BamS did not disclose where the information came from, saying that engines developed between 2008 and 2013 were the subject of the investigation, including those on the Panamera and 911 models.

The paper also states that in addition to discussions with employees, meeting minutes and hundreds of thousands of emails were also examined looking for evidence. KBA has launched an official investigation.