Porsche looks back on the 911 GT1 Evo 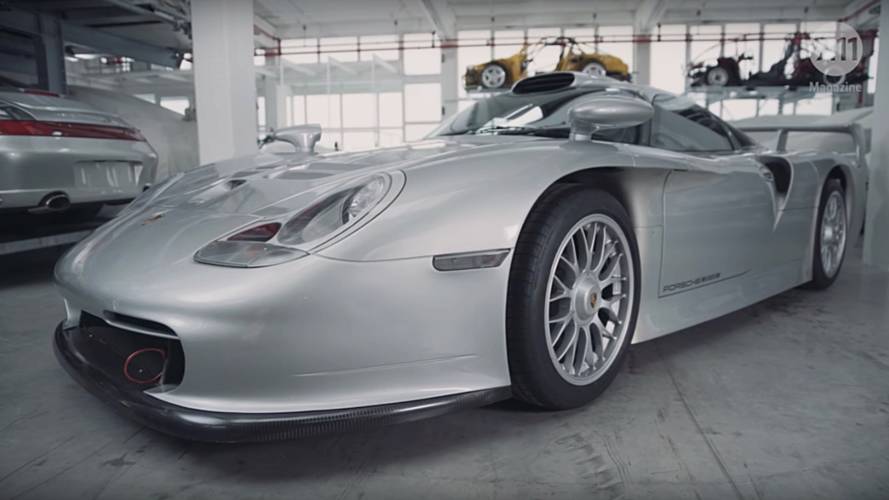 Porsche is making waves this week – he has released a tribute video for the 70th anniversary, which is very touching by the way. Also at the dreaded Nürburgring the company celebrated a milestone: The 919 Evo smoked the all-time record in the Green Hell and drove with Timo Bernhard 5 minutes and 19.55 seconds. The previous record was 6 minutes and 11.13 seconds from another Porsche, a 956 C from Stefan Bellof.

The New Lord of the Ring:

Now Porsche looks back on another legendary model that dominated the streets in the 90s. It is the 911 GT1 Evo, which emerged from the homologation process of the FIA.

In the video published by Porsche you could see a short history of the 911 GT1. The first 911 mid-engine was born to challenge the reborn Gran Turismo races through the BPR Global GT Series. The 911 GT1 was designed for super sports cars that competed in this top-level race, which have major squadrons like the heavily modified versions McLaren F1 and Ferrari F40.

However, to qualify, the FIA ​​wants Porsche to drive legal versions of the cars. This led the company to 21 units of the 911 GT1 and named them the 911 GT1 Evolution. The street legal version was powered by a 544 hp twin turbo V6 boxer engine with a top speed of 310 kilometers per hour.

The success of the 911 GT1 reaches 1998 on the racetrack first and second in the GT1 class of the 24 Hours of Le Mans. It was a successful run for the 911 GT1 name badge, a great addition to the Porsche heritage.