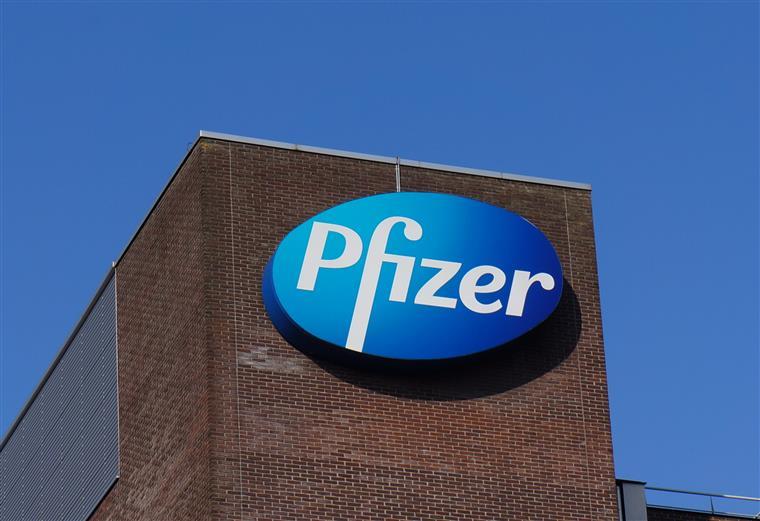 Hope and frustration. These words emerge side by side in the latest Alzheimer's disease research report published in September 2018 by Alzheimer's Disease International, an association that brings together patient associations around the world. Since 1998, 100 drugs have been tested for the disease and only four have been approved – no one changes the course of Alzheimer's disease, only helps to relieve the symptoms. The new year would lead to greater disillusionment: In March, the US pharmaceutical company Biogen and the Japanese company Eisai announced the termination of clinical trials of the molecule, which has been considered the most promising treatment for Alzheimer's in recent years. More than one hundred years after the first description, the pandemic of the 21

st century – with 50 million patients worldwide and estimates that cases will triple as they age – holds no effective solution.

"It hurt," said Richard Isaacson, a New York doctor to CNN. " It is a feeling that patients, families, health professionals and researchers working in the area took with them when the Aducanumab study was announced.

The Washington Post has announced that Pfizer has decided not to invest in clinical trials to investigate a protective effect of any of its drugs used in the treatment of rheumatoid arthritis in Alzheimer's disease. The newspaper had access to an internally presented socket that read that etanercept (trade name Enbrel) might prevent, treat or delay the progression of the disease, a clue the pharmacist rejected without having published the results of his research since three years. According to the Washington Post, a risk reduction of 64% was estimated.

Only one scientific article on this topic was published in the journal Neurology in 2015. A small study showed that the drug was well tolerated by Alzheimer's patients and that there were "interesting trends", however, with a sample of 41 patients (20 taking the drug and 21 taking a placebo) significant changes in perception, behavior or overall functioning. Implications for the further study were implied. "A larger, more heterogeneous group needs testing before being recommended to larger groups of patients."

If criticism of the drug's behavior was not delayed, there were voices trying to bring water to a boil. Derek Lowe, longtime chemist and author of In The Pipeline's blog behind the scenes, said, "In general, medicines do not shy away from big profits if they can." I've had problems with Pfizer over time, but have never questioned their ability If Pfizer really thought that this would be a promising way to treat Alzheimer's, he would have found a way to benefit from it. "And it goes even further: One of the issues raised in the context of the drug existed to almost lose the patent – which would give the company a limited time horizon for the repayment of the investment. Another reason was his poor ability to reach the brain because it was too big a molecule. "A credible sign of Alzheimer's disease, however improbable, would have been the opportunity to search for similar antibodies or modified forms of Enbrel by some who had better penetration, and of course, these could be patented again," says he.

If there are arguments from both sides, the fact is that the lane did not sleep completely. Clive Holmes, one of the researchers who signed the 2015 study and considered the Washington Post disappointed that the pharmacist had abandoned his area of ​​research, has conducted studies at the University of Southampton, UK. The clinical trial was recorded in 2015 with the aim of analyzing the effects of etanercept on reducing inflammation in the brain to prevent the disease.

If, after a great ten years of enthusiasm, the lines of investigation could have been longer Just about to bear fruit seems to be a moment of greater pessimism regarding the cure of the disease, and Luísa Lopes, a researcher at the Institute of Molecular Medicine, a specialist in neurobiology of aging and with work in the field of Alzheimer's disease, is helping to spread the message of recent times in sight. In the case of Pfizer, the titles were more alarming than the content. "What, in my opinion and with many colleagues, has happened in the field of rehearsal is not uncommon: there is observational data, that is, in the course of another study and with other objectives, has been in patients who were selected for a different pathology In order to reach a conclusion about this effect, a controlled and rigorous experiment would have to be performed, which would not be the case, "he says SOL. "In the field of neurodegenerative diseases, the studies are time consuming, very expensive and very difficult to perform, and we have a lot of experience with observational data that has failed miserably, because one observation is very different from one experience with many well controlled patients planned and rigorously measured with all variables had a very different position. "We would probably make the same decision based on experience, unless there is much stronger and clearer evidence justifying following this series of experiments."

Already at the end of the aducanumab study, the researcher acknowledges that it was a moment of deception, but there are also lessons that can help to better track the way forward. "If there is no treatment for a disease , the expectations of a possible drug are obviously enormous, both for patients and f r doctors and researchers in the region. It was very disappointing for us, but the data did not lie. That is, the drug efficiently eliminated the aggregates of beta-amyloid proteins that were deposited in Alzheimer's disease. It was certainly unlike other predecessors, but unfortunately there were no significant improvements in cognitive deficits. "And here's the clue." This data helps us to recognize for the first time that a very effective drug to eradicate beta-amyloid plaques is not enough to reverse cognitive losses, which leads us to believe that we are Probably other mechanisms of the disease need to be studied earlier and harder to detect. At the moment we have two strategies: one is the very early detection of the disease in a non-invasive way to intervene earlier, and the other to test drugs that act on other targets such as tau protein. Although changes in this protein were discovered in the brains of Alzheimer's patients in the 1980s, the beta-amyloid protein plaques that intoxicate the brain have been the major therapeutic target in recent years.

Although there is still no leap in treatment, Luísa Lopes points to progress over the last two decades. "We can better recognize subtle changes caused by the disease, both through blood biomarkers, brain imaging, and more effective neuropsychological testing from an early age." Not only is there bad news, researchers in the Tübingen Neurodegenerative Center in Germany described in a January study published in the journal Nature Medicine, a method by which Alzheimer's signs 10 years earlier than the detection of a protein can be detected in the blood and Bone marrow of patients. "We know that Alzheimer's disease starts a decade or two before the onset of symptoms in the brain, and we know that therapy needs to intervene 10 years before the symptoms, or even earlier, if we want to be successful," one of them said Authors of the study, Mathias Jucker, and talked about what could be another piece to solve the mystery and approaches to achieve more effective against the disease.

For Luísa Lopes we have to add another one: the lifestyle. In recent years, he believes that it is in the areas where there is more new data. "Sleep, physical and mental exercise, nutrition, cardiovascular risk and diabetes, social isolation and caffeine are now recognized and proven to be an early intervention that has come to fruition. There are several teams around the world who want to find out which ones Brain mechanisms behind these effects are available to provide clues to new therapies, "he explains. His research group at the IMM, for example, has helped to understand the mechanisms that cause caffeine to slow down age-related memory loss. This study was published in 2016 in the journal Scientific Reports. And they are trying to find molecules that replicate this effect. In the background they try to understand what distinguishes normal aging from degeneration and loss of neurons, explains the researcher, from the proteins involved, to look for new interventional pathways.

For Luísa Lopes, one only looks at the complete picture and, considering the lifestyle, it will be realistic to think of a "cure" for Alzheimer's disease. And we also accept that it can hardly be summarized into a single tablet, which contributes to the calibration of the expectations. "I find it realistic to consider that Alzheimer's disease is multifactorial, that the biggest risk factor is brain aging, and therefore any strategy of life to maintain the highest possible and highest quality intellectual physical health undoubtedly has positive effects As we are dealing with diseases like cancer, we will find that there will be no single treatment, miracle pill, but that we will have to change our behavior as average life expectancy increases and expose us to diseases that were not taken into account when we were just living up to 40 years.

“That is real”. Some people continue to have symptoms even after they have recovered from Covid-19