Breaking News
Home / Business / ANACOM: calls to numbers beginning with 707 and 708, up to 48% cheaper than the price – telecommunications

ANACOM: calls to numbers beginning with 707 and 708, up to 48% cheaper than the price – telecommunications 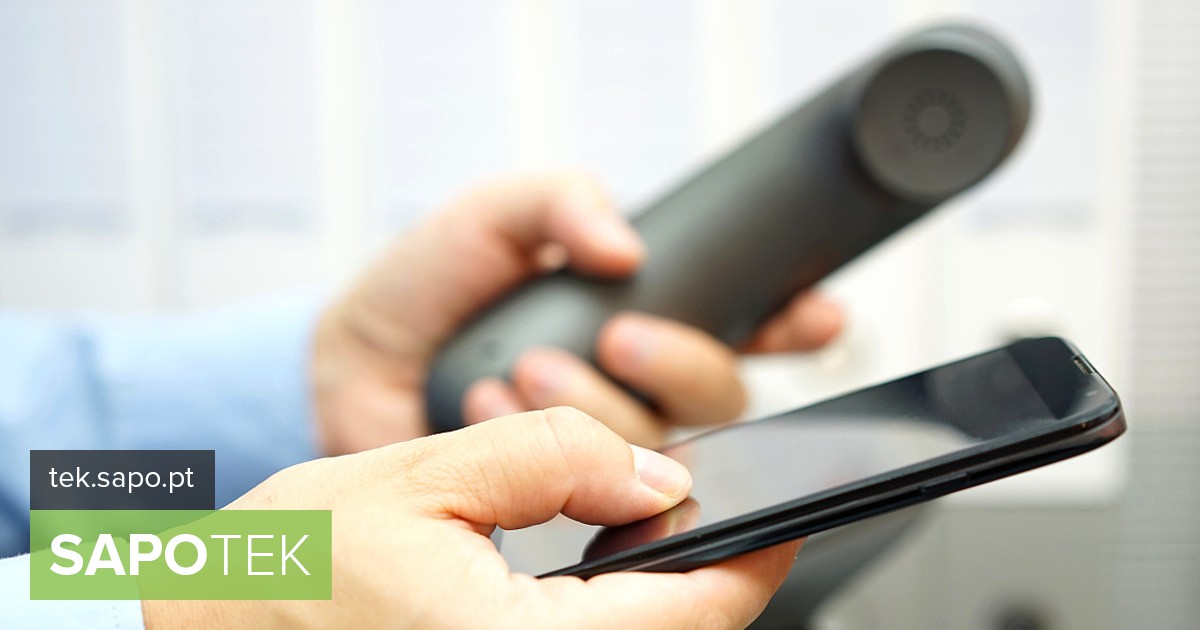 According to the regulator, these cuts take into account the decline in wholesale mobile phone wholesale prices over the past few years and the need for a consistent spread between different types of landline and mobile phone calls for those numbers. This means that updating the spreadsheet will allow global annual savings for users in the range of 6 to 7 million euros.

ANACOM clarifies that the new values ​​are only a maximum limit that does not prevent providers from being subjected to a public consultation and prior hearing within the next 30 working days.

ANACOM also leaves some advice to consumers to always seek out contact with the companies by the numbers with the cheapest calls, using, if possible, the 800 toll-free numbers, but also the geographical areas (2 …), mobile numbers ( 9 …) or nomads (30 …) are to be selected. There are also tariffs that incorporate minute packages for those areas where non-geographic numbers are not normally included and are payable separately. Finally, users are advised to consult the information provided by the telecommunications service providers on call rates for all number ranges.

The request also applies to bodies, companies and others providing the numbers 707 and 708 for various contacts who clearly publish the prices of calls to these numbers.

Bitcoin whales are getting poorer