Flu or cold? Learning to understand and prevent differences – e-mails 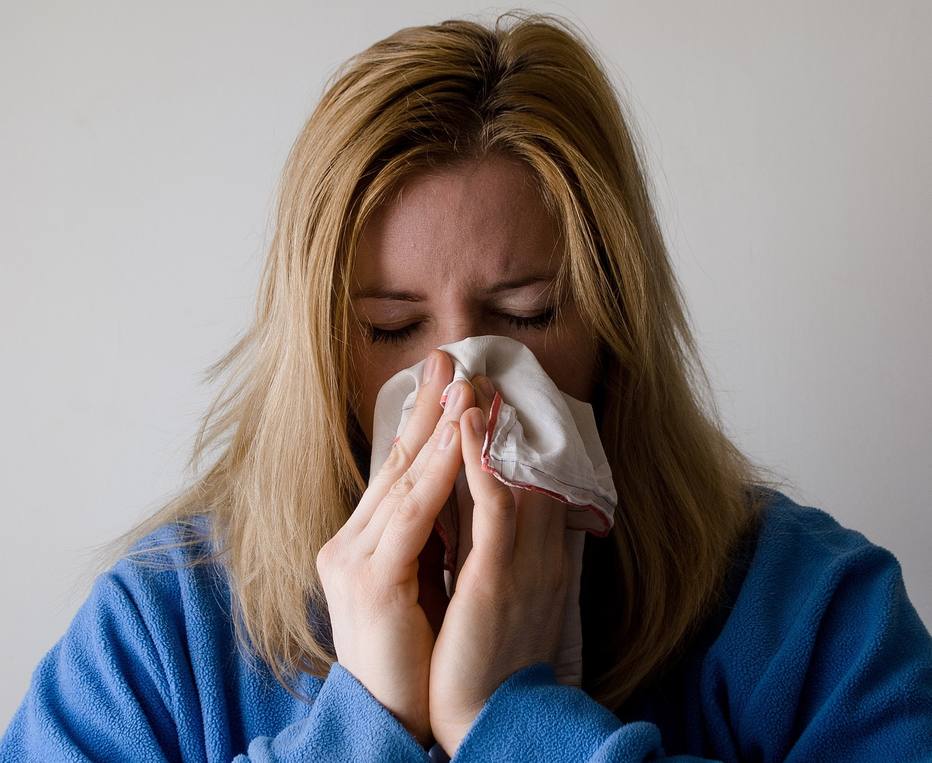 Some symptoms are common with flu and cold. The colder climate associated with the habit of staying in the home for extended periods of time can contribute to the spread of some viruses and respiratory diseases. Photo: Mojpe / Pixabay

Complaints about flu and cold are common, but do you know the difference between them?

It is important to know how to properly identify each of these diseases in order to achieve proper treatment.

The common cold is caused by, among others, rhinovirus (major cause), adenovirus, respiratory syncytial virus, coronavirus, echovirus and paramyxovirus. The symptoms usually appear two to three days after exposure to the pathogen.

The influenza virus is the cause of the flu. Transmission may be by direct human-to-human contact, for example by sneezing or indirectly by contaminated surfaces or objects.

The main difference with flu and cold symptoms is the intensity. "A person with a cold has blocked the upper respiratory tract," said Kelem Chagas, medical director at Sanofi Pasteur. "In the flu, the symptoms can be more severe, such as high fever, headache and fatigue."

and the common cold

In both cases, some signs are common: nasal congestion and sore throat. The other symptoms vary in intensity. When you catch a cold, the fever is lower, the cough mild and fatigue rare.

In the flu, headaches and fatigue are much more common and the pain in the body is severe. In this picture, people feel very exhausted, while in the cold the energy remains normal.

Another point that is different is the duration of the symptoms. During the cold, the signs of influenza usually last for seven or ten days.

The best prevention strategy against influenza is the vaccine earlier this month was extended to the entire population, not just to priority groups. The vaccine significantly reduces the risk of illness, complications and hospital admissions.

The more people are vaccinated, the less spread the influenza virus and the more people are protected. In two cases, hands should be washed thoroughly with soap or alcohol gel, no handkerchiefs or items used by sick people, and a disposable protective agent used when sneezing, coughing or talking.

Kelly Preston dies of breast cancer at the age of 57: know the warning signs of this disease – health and medicine

Yes. The BCG vaccine protects against severe cases of Covid-19, according to a study