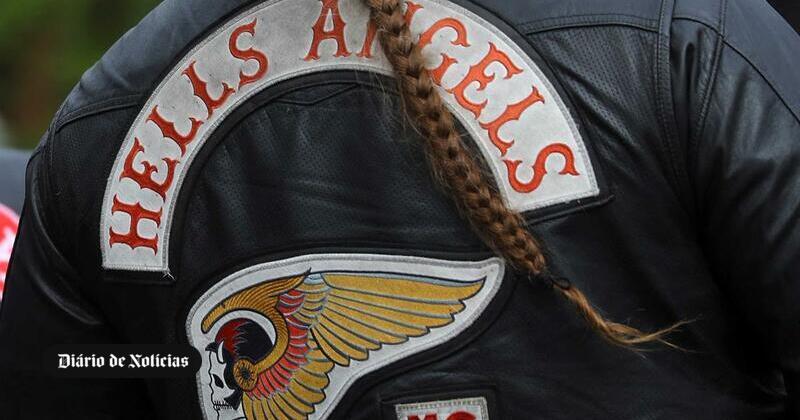 Thirty-seven of the 40 defendants of the Hells Angels trial, who were still in custody and house arrest, began to be released on Monday, a source from the Central Court of Criminal Instruction (TCIC) told Lusa.

] According to this source and the defense lawyer, 33 of the 36 arrested detainees are released, as are the four defendants who must remain in homes with electronic surveillance with 84 defendants, since TCIC was only issued an injunction on the 18th of this month can adopt.

Subscribe to Newsletter Daily News and get the first-hand information.

8, these 40 defendants had to be released, as they had reached the maximum pre-trial detention period (one year) in these cases. and four months.)

According to the main proceedings, three of the elements detained later remain in custody.

Initially, the prosecution (MP) had indicted 89 defendants, but five were severed from the main trial (84 defendants remained), leading to two more cases being referred to the Lisbon prosecution court: one with a defendant , who was in court in Germany and arrived in Portugal last week. and was led back to freedom; and another with four defendants who were already at liberty.

Following the investigation prosecutors filed charges against the Motarde for various crimes, including criminal organizations, attempted assassinations, and offenses against skilled physical integrity, drug trafficking and possession of illegal firearms.

The investigation, coordinated by the Department of Criminal Investigations and Law Enforcement (DCIAP), allowed the arrest and prosecution of a total of 89 people.

Among the defendants there are several nationalities, including German, Swedish, English, Dutch and Romanian.

This major survey culminated in March last year, when about a hundred Hells Angels Motarden, Portuguese and some foreigners, the planned and carried out invasion of a restaurant in Prior Velho, Loures, around the founded by the far-right radical Mário Machado Red & Gold / Bandidos group attack.

The two rival gangs struck with knives, sticks, iron bars and other objects. There were serious injuries, including a German bandit who came from this country to sponsor the new group.

The Hells Angels Group exists since 2002 in Portugal and is since supervised by police, with various investigations in the PJ and intelligence services.

31 fake articles were confiscated on the road in Funchal