Breaking News
Home / Portugal / "It is unacceptable, the fire does not wait for the courts"

"It is unacceptable, the fire does not wait for the courts" 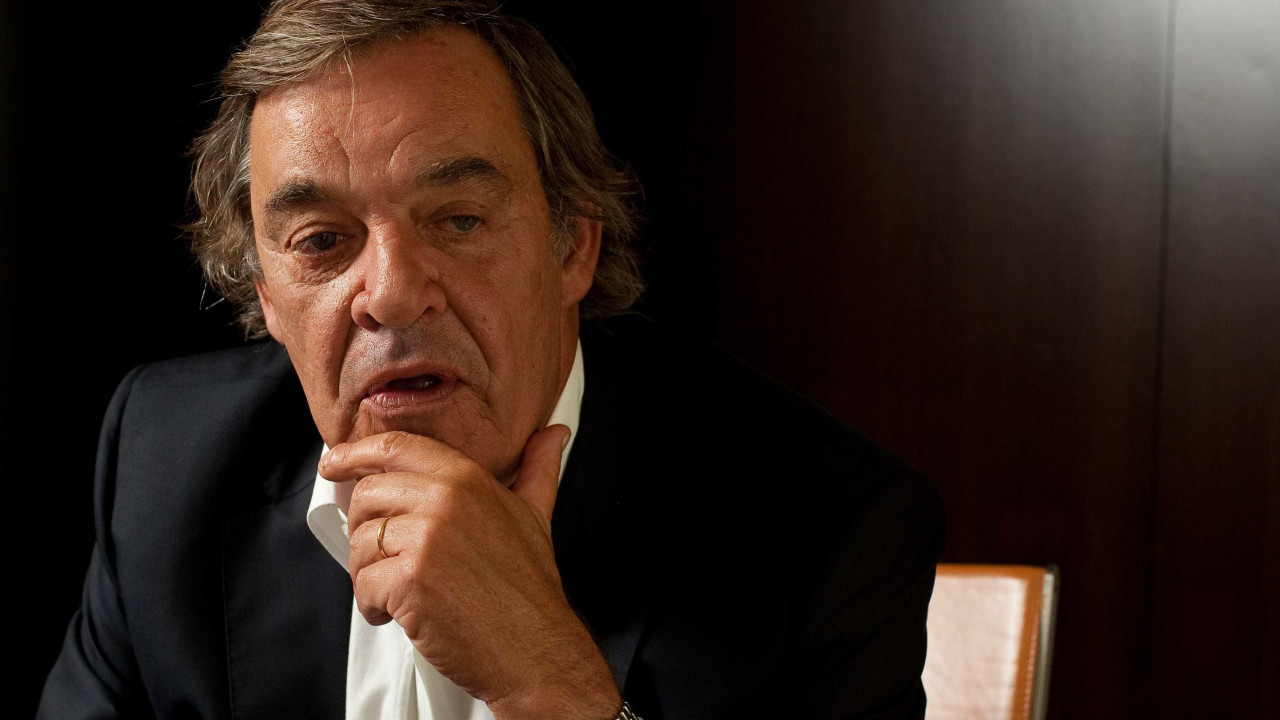 "It is absurd I think it unacceptable, because the fire does not wait for the decision of the court, no matter how fast it may be, we know that there are always deadlines that have to be kept," said Miguel Sousa Tavares when asked

It is recalled that the Special Fire Fighting Device (DECIR) envisages the operation of 61 aircraft this year, but only 44 – less than the air resources available in 2017 (49 ), the year in which the fires occurred in Pedrógão Grande, and the remaining 1

Miguel Sousa Tavares "For great evils, great remedies or, if the law is amended or made an exception, not only to rent means of fire, but for any national emergency. "

The commentator then goes three ways on the solution to the deadlock created by a mechanism provided for in public procurement: the possibility for companies to use it

. First, it referred to a "clause in which the loser has no recourse", the means the company would have to accept this clause before it goes to tender. Another option, he said, would be "a huge penalty clause" for the company, which objects to the decision, delays the process, and does not go to court.

Finally, the journalist and writer also suggests that instead of appealing to a court, appeal should be filed with the arbitral tribunal, which works with much shorter deadlines. "

asked by the journalist for the changes in the two years Miguel Sousa Tavares, who has passed since Pedrógão Grande, is not encouraging: "We are not learning [com a tragédia de Pedrógão] and it has to do with the forest reform that still needs to be done. The Prime Minister says that it is necessary to continue it, I say that it is necessary to start it, because I have not seen any signs that it is going on. 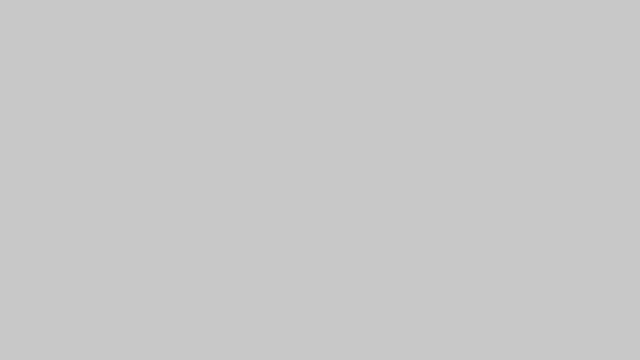 What is known about the two movements with almost identical names and their threats and racist manifestations? – Observer