Kate Middleton angry at news of trouble with friend "rival" 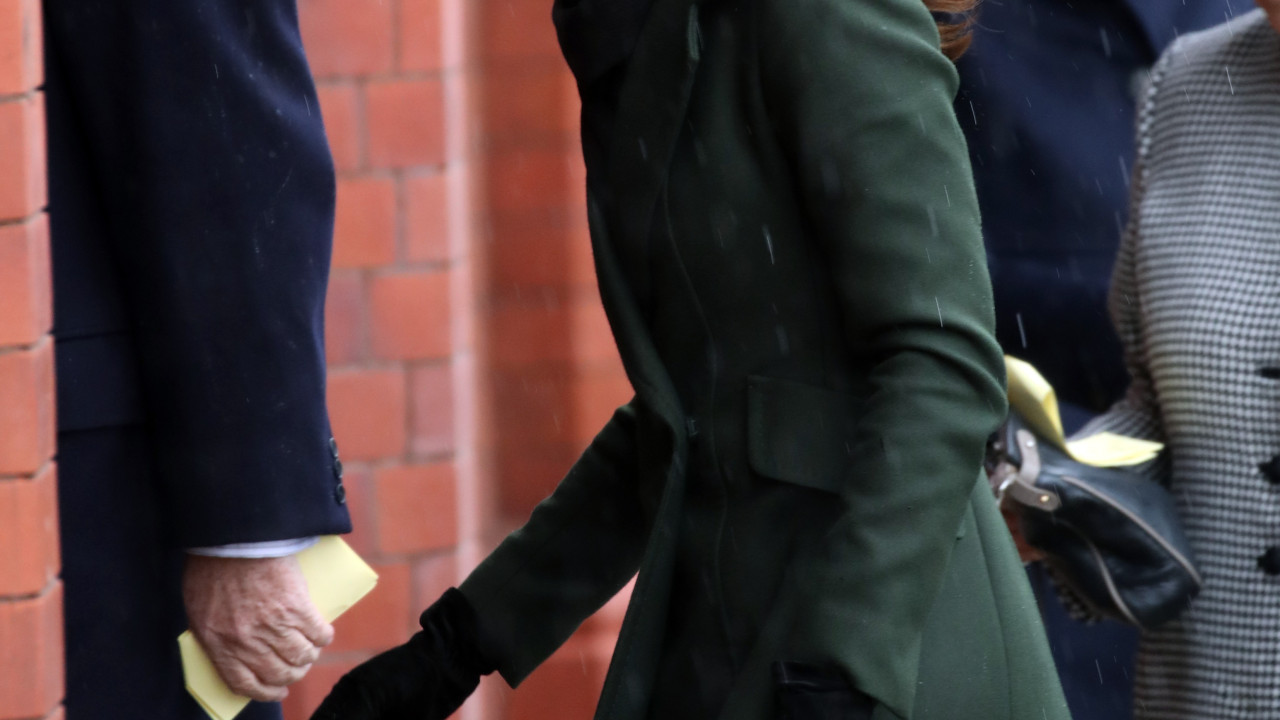 K Until Middleton has been extremely angry at the latest news that surfaced in the tabloids. According to The Sun, the Duchess of Cambridge will be angry with her friend Rose Hanbury.

The publication claims Rose was a "rival" to Kate, and that's why the Duchess William asked her to leave her circle of friends.

British Royalist Richard Kay, however, assured the Daily Mail that the news was not accurate and that both sides were prepared to bring the case to court. However, they abandoned this idea because the newspaper did not provide any evidence of their progress.

Always Be the First,
Follow the site that was chosen for the second year in a row. Download [1