Breaking News
Home / Entertainment / Maria Botelho Moniz breaks the taboo on leaving SIC: “I am not a person who does things behind my back” – celebrities

Maria Botelho Moniz breaks the taboo on leaving SIC: “I am not a person who does things behind my back” – celebrities 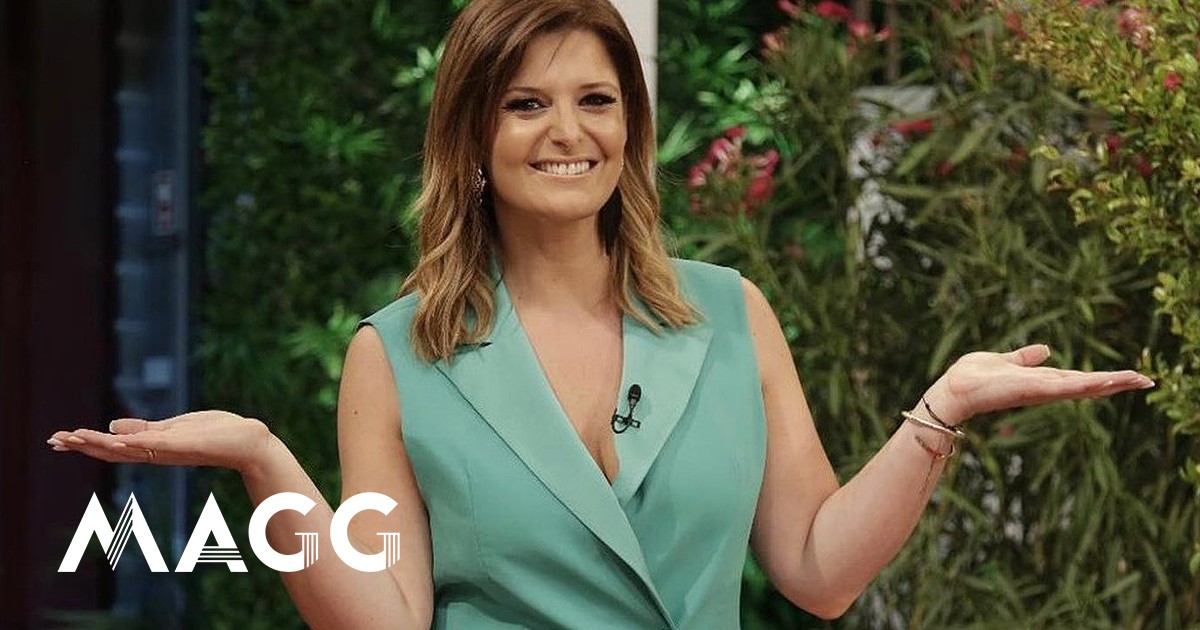 When TVI announced the hiring of Maria Botelho Moniz in March of this year, the response from SIC was “astonished”. At the time, a source associated with the Paço de Arcos broadcaster announced 7 slides on TV that the presenter was negotiating with SIC and TVI at the same time.

Now and on her morning debut at Queluz de Baixo station, Maria Botelho Moniz tells her version of the facts: “Everyone who knows me knows that I’m not a person who does things behind the scenes or behind my back. I just got a call, heard what I was told and made a decision.”

The moderator also reveals that the invitation to join TVI did not come from Nuno Santos, the station’s current director general, but from Pedro Ribeiro, then director of Executive Programs (position he left at the end of July). The “will to grow” and the security, translated into an exclusive two-year contract, had an impact on the decision. “As I looked around, I knew that this platform where I was might not be arriving anytime soon. Because other people were queuing in front of me.”he says, referring to SIC.

Ricochet denies not being in the WWE