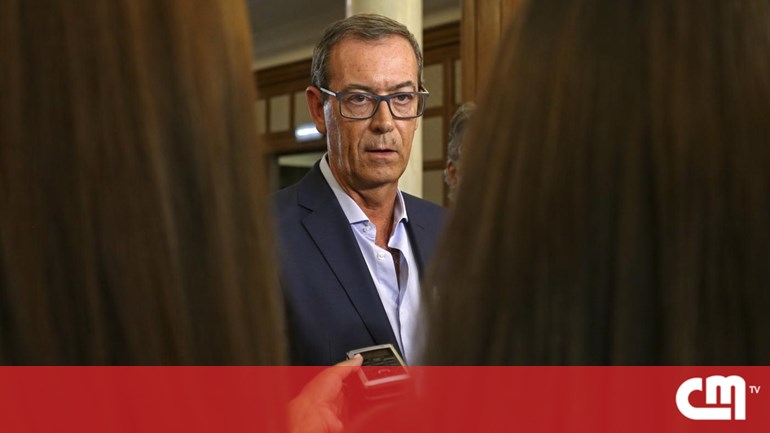 The Medical Association will investigate the alleged creation of false medical profiles at the Centro Hospital Barreiro Montijo, which provides non-medical professionals with access to clinical procedures.

The complaint came from the Medical Union of the Southern Zone, which requested the Order to initiate an investigation into the creation of "false medical profiles" for access to the clinical computer system at the Barreiro Hospital Center, according to a letter to which the Lusa Agency Had access.

In the letter addressed to the medical staff, the employee Miguel Guimarães confirmed to Lusa that he had received the request from the Union and promised to take action, starting with a visit to the Barreiro Montijo hospital center to the To check situation, visit that is scheduled for July 3.

The representative of the m "important matter", which may be due to the safety of clinical data and personal data of patients and also of doctors.

In statements to the Lusa Agency, Miguel Guimarães points out that the Order of Doctors has no inspection powers, but if it finds facts, it will file a complaint with the Procuratorate, the General Inspectorate for Health Activities and the National Data Protection Commission.

"The complaint [do Sindicato] based on objective data," he said, adding that he wanted to hear the clinical director of the Barreiro Montijo Hospital Center as well as the doctors in the hospital.

The problem of confidentiality of the clinical data of patients treated in the Barreiro-Montijo hospital was raised in April. At the time, the hospital center's management ensured that it met the rules for accessing the system of patient information, and warned that it was up to every healthcare professional not to disclose his information to third parties.

According to the Zone Physicians' Union In the Southern Region, at the Centro Hospitalar Barreiro Montijo, "false medical profiles" were created for access to the clinical computer system used by social workers of the facility who "now have access to the clinical Have the patient's process and record their observations there "

In the letter to the Order to which the Lusa had access, the Union recalls the" illegality of the computerized procedure ", which is considered serious because it" violates the principles and legal norms that protect the confidentiality of information "medical confidentiality and violates the right of patients to the safety of their clinical data.

In addition, the occurrence of false medical profiles

"Urgent and thorough investigation" is necessary in case it appeals to the union structure, for which it seems impossible that the workers have a status and a profession they not have.

Lisbon “in the red zone”. 85 more deaths in the UK