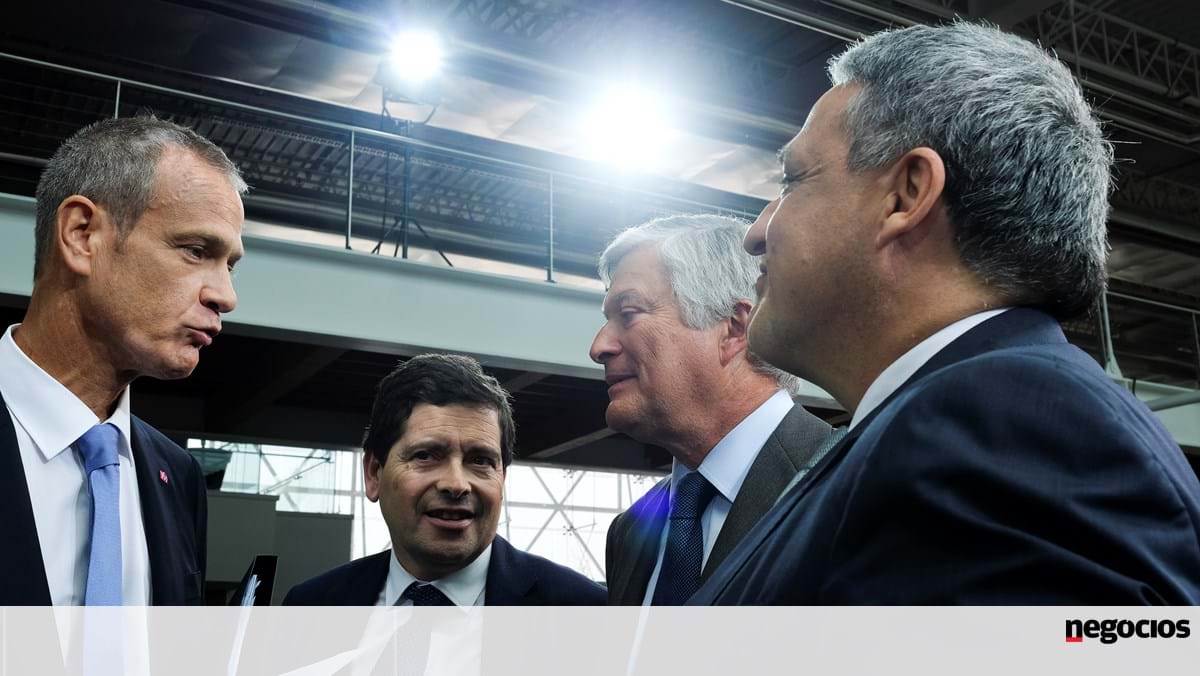 Predicting a weakening of the Portuguese economy over the next few years, Moody & # 39; s is sending Portuguese banks' prospects from "positive" to "stable" this Monday.

"The outlook for the banking sector in Portugal has changed from positive to stable as the country's economic growth will slow overall, in line with the euro area," writes the rating agency, expecting growth of 1.7% in% this year, which, in contrast to the European Commission's forecast of last week, stands at 2%.

Moody & # 39; s predicts that the Portuguese economy will continue to weaken in 2020 and beyond, approaching the rating agency's potential of 1.5%. "Our forecast reflects a combination of more moderate employment growth and structural constraints, including relatively high corporate debt and low productivity," said rating agency Moody & # 39; s assuming that the capital, profitability and financing conditions will "continue over the next few years 12 to 18 months remain unchanged "and that non-performing loans (NPLs) are further reduced, which is also supported by the sale of portfolios.

"However, the stock of problem assets will remain high by European standards." Moody & # 39; s expects the NPL ratio for all Portuguese banks it monitors to decline to 8.1% by the end of 2020. Data recently published by the European Central Bank (ECB) show that the current level is 10.5%. The current European average of the NPL is 3%.

Moody & # 39; s also warns of the" high volume "of DTAs, which it regards as" low-quality form of capital, "which means resilience The capital of Portuguese banks is weaker than most of its European partners, "says the rating agency.

The report maintains the" moderate likelihood "of the government, the two main Portuguese banks, CGD and For the other banks, the likelihood is "low."

Net Effectiveness of ECB Policy Positive
Moody & # 39; s considers that Portuguese banks must contact the European Central Bank ( The rating agency concludes in this report that the Portuguese banks have "so far" had a positive net effect, the contributed to the liquidity of the banks.

It is true for rating analysts that this unconventional monetary policy can not be reversed soon. Moody's assumes that the ECB will not raise interest rates before the first half of 2020 and that "any increase should be very gradual".

For the time being, banks will be able to use the third round of long-term lending (TLTRO III), which was announced in September of this year under the new stimulus package. Moody's writes that while conditions are less favorable than in previous rounds, "the program is likely to remain attractive to many banks," including the Portuguese, which might participate in "taking advantage of" relatively favorable financing conditions "

According to the rating agency, Portuguese banks have to repay cheap loans from previous TLTRO rounds between June 2020 and March 2021. This is the largest part of ECB loans to banks, which, in the case of Portugal, represent 4.7% of bank assets

(news updated at 11:12 am with further information)