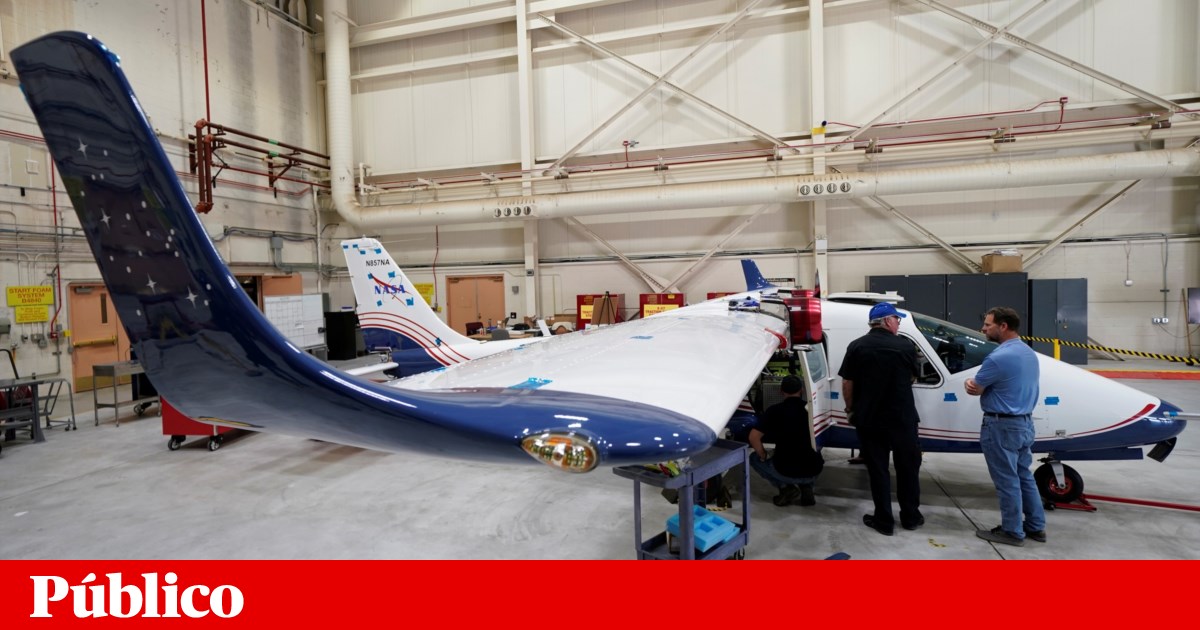 NASA, best known for its space launches, unveiled the first version of its first all-electric aircraft, the X-57 Maxwell. The presentation took place last Friday in his laboratory of the California Desert Air Force. It was developed in 2015 and is less than a year after its first flight test in the sky of Edwards Air Force Base in California.

But before the two largest electric motors (of 1

4) were added) that will fly the plane – powered by lithium-ion batteries designed specifically for this device – NASA thought the X-57 was Maxwell ready for their first public presentation. The US Space Agency has also unveiled a new simulator that gives engineers and pilots the feeling that they are actually piloting the final version of this aircraft, even though the aircraft is still in development.

Maxwell is the latest line of NASA experimental aircraft developed over many decades and for various purposes, including the Bell X-1 supersonic aircraft – the first to surpass the speed of sound in the 1940s – and the X-15 rocket plane – Piloted by Neil Armstrong before joining the Apollo team.

While private companies have been developing all-electric aircraft and hovercraft for several years, NASA wants to prove to Maxwell that their technology meets the standards that can be adopted by private manufacturers. comply with state certifications. These include standard airworthiness and safety standards as well as energy efficiency and noise, said Brent Cobleigh, Project Manager for NASA's Armstrong Research and Flight Center.

"We focus on things that can help. Industry and not just a company, "Brent Cobleigh told Reuters. "Our goal is to make this plane fly by the end of 2020."

Due to the fact that the systems are more compact and have fewer moving parts than internal combustion devices, the systems are easier to maintain and weigh less, requiring less energy during flight, Brent Cobleigh explained. They are also quieter than conventional aircraft.

One of the biggest challenges is to improve the batteries so they can store more energy, increase the range of the aircraft, and recharge quickly. Due to current battery restrictions, Maxwell is ideal for short-haul flights as well as air taxi or small-passenger flights.

NASA announces that the Osiris-Rex mission is in danger