Portuguese debt for the first time below 1% – obligations 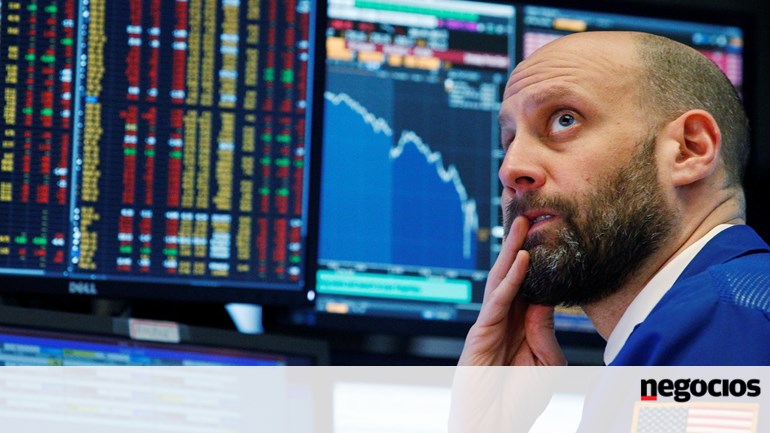 The Portuguese interest peaked at 9:30 on Thursday, May 23, the lowest ever. For the first time in 10 years, the secondary market interest rate was below 1%: 0.995%, down 2.7 basis points. According to the Bloomberg history (see graph), which began in February 1997, Portuguese interest has never been below 1%. The price is thus the lowest of all times, as in 1997 the Portuguese currency was still the shield and at that time the financing costs of the state were much higher.

European sovereign debt was one of the preferred assets for investors looking for protection against market turmoil, which benefits Portuguese bonds.

This Thursday, May 23, investors received another small message Cheer on the Eurozone economy: The PMI in May signals an increase of 0.2% in the second quarter, which is a slowdown against the At the beginning of the year.

Investors will continue to be familiar with the reports of the last meeting of the European Monetary Authority in April, which should reinforce the indications that the European Central Bank is maintaining an accommodative monetary policy for the benefit of public debt. The ECB rejoined on 6 June.

Portugal has also benefited in the last two years from the successive improvement of the Republic's rating due to several factors, namely the improvement of public finances. This Friday, it's up to Fitch to comment on the Portuguese Bond's financial rating, which he maintains in BBB with a stable outlook.

Also fundamental was the ECB's procurement program, which, although it ended late last year, continues to reinvest the Portuguese bonds it has acquired.

All these factors led to a gradual reduction in interest rates on domestic debt negotiated on the secondary market, as well as the primary market issues implemented by IGCP, the public debt-managing body.

Interest rates dropped from 3% in July 201