The entrepreneur David Neeleman bought TAP without investing a penny 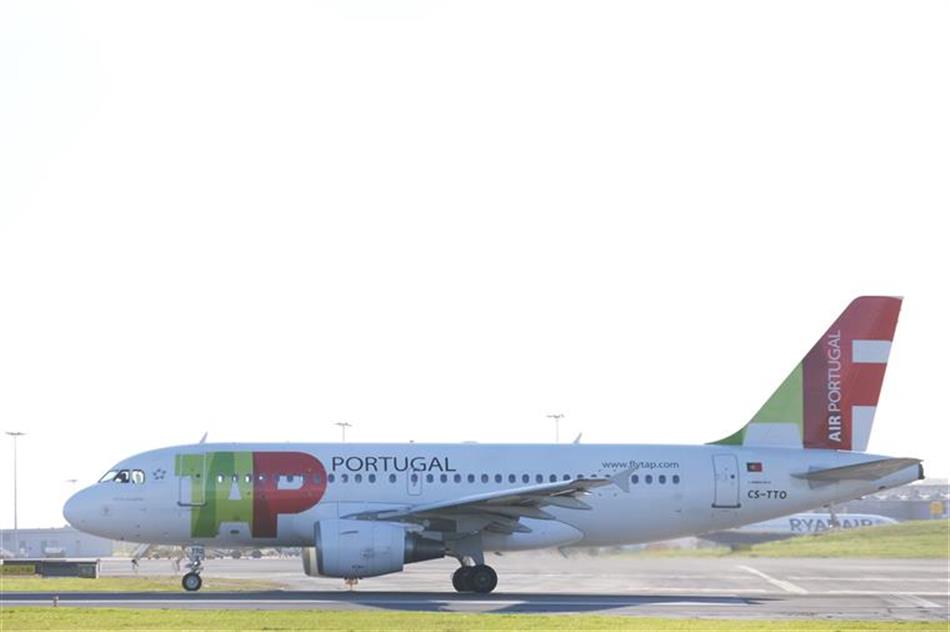 The entrepreneur David Neeleman bought TAP without investing a penny. 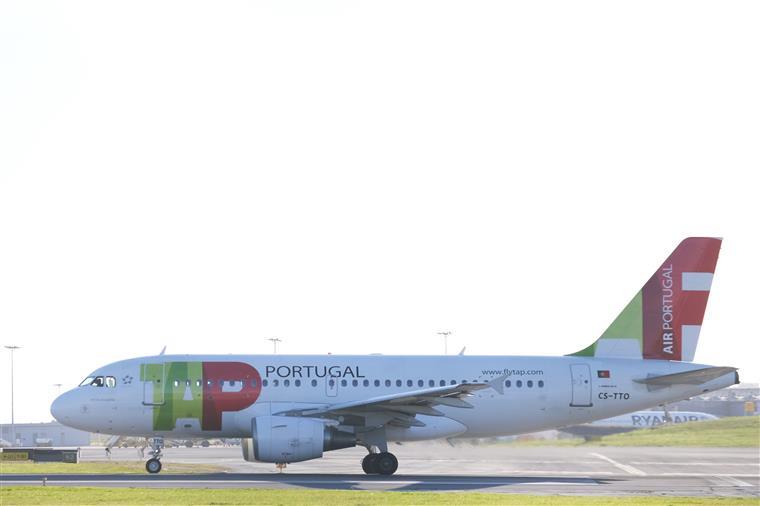 The entrepreneur David Neeleman received the Airbus Prize of approximately € 70 million for the exchange of orders for public TAP, A350, the new models A320 and A330. It was this amount that he used as a private investment in the buying process. In 2015, David Neeleman led the Airbus company to move forward in 2015 with a stake that would be relevant to the purchase of TAP, as part of the privatization process initiated and completed by the senior executives of Pedro Passos Coelho. In practice, with the replacement of the order for 1

2 A350 aircraft, whose pre-order value had already been paid by the Portuguese company, another 70 million were implemented by another 50 aircraft of the A320 neo and A330 neo. This premium, granted by Airbus, was considered a private investment, that is, Neeleman made omelets with eggs already owned by the national carrier. A process-related source told SOL that at the time this situation had been questioned by the executive, but given the marginal situation or if it was a TAP, everything could be lost, since the payments in connection with the upfront payment already failed.

The Portuguese economy declines by 16.3% between April and June