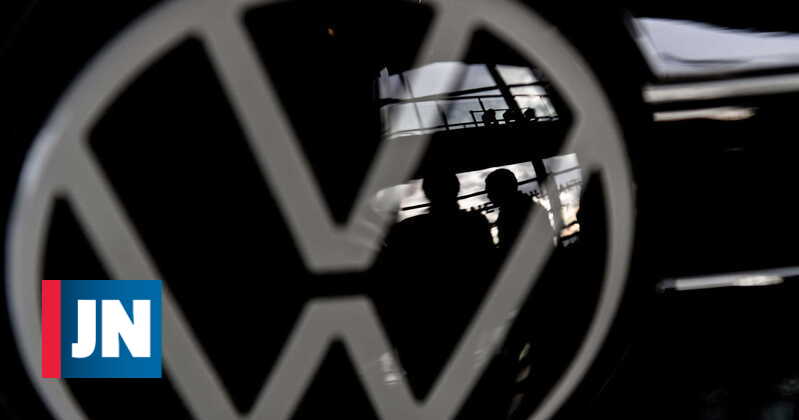 Volkswagen refused to negotiate compensation for the 125,000 Portuguese customers affected by the manipulation of diesel engines and now having to wait for a court decision, according to the Deco / Protests Association.

In October 2016, the consumer protection association filed a class action lawsuit against VW Portugal with the court in Lisbon and, together with colleagues in Spain, Italy and Belgium, discussed and negotiated an out-of-court agreement with the manufacturer that this year ̵

1; five years after the “Dieselgate” case – agreed to pay around 800 million euros to 460,000 affected German customers.

In the case of Portugal, the response letter to the association states that, given the ongoing legal proceedings, the German group will no longer compensate consumers as no customer has been injured in terms of safety, vehicle capacity and / or damage to the resale price.

When asked about the different position in Germany, VW replied to Deco / Protest that “the decision of the Federal Court of Justice in Karlsruhe on May 25, 2020 is based on specific reasons of German civil law and does not change the understanding of the brand that customers do not lose anything through this problem or have suffered damage. “

The group further claims that “every jurisdiction is unique, with different local laws and legal systems”, “While all customers are important”, “fundamental differences in the legal systems of the various jurisdictions in the European Union” cannot and should not be “ignored”.

“They failed to say that there are differences in language,” said Tito Rodrigues of the Deco legal department in statements to Lusa, arguing that from a legal point of view there is “no justification” for the difference in treatment between German and Portuguese consumers.

“VW has two ways: either it pays off well or it pays off badly,” he said.with reference to an extrajudicial or judicial decision.

Deco filed the lawsuit against the German manufacturer SIVA (Portuguese importer of the Volkswagen, Audi and Skoda brands), Seat and the Spanish Volkswagen.

From the universe of brands that it represents (Volkswagen, Audi and Skoda), SIVA estimates that approximately 102,000 Portuguese vehicles are affected.

Around 11 million vehicles worldwide were affected by the Volkswagen Group “Dieselgate” scandal, around eight million of them in Europe.

China outperforms the Eurozone as the second world economy. The distance to the US has also decreased – Executive Digest