Breaking News
Home / World / Xi Jinping: What China is doing to the Uyghurs is “right” and will remain that way “for a long time” to China

Xi Jinping: What China is doing to the Uyghurs is “right” and will remain that way “for a long time” to China 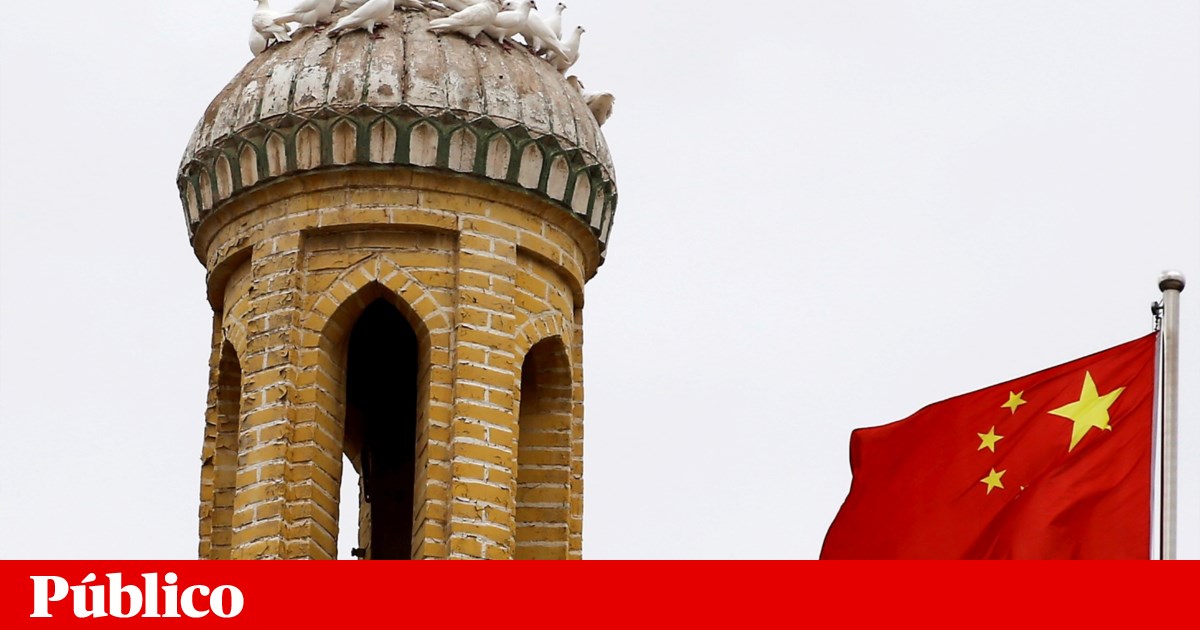 China will continue its re-education process with violence against the Uyghur minority in Xinjiang Province. That’s right, Chinese President Xi Jinping said at a high-level meeting of the Chinese Communist Party (CCP) devoted to analyzing the western region of the country. For the Chinese leader, the CCP’s policy in Xinjiang is “perfectly correct and must be carried out for a long time.”

between July 2019 and July this year) in what it calls “re-education” in Xinjiang Province. Wherever there are or have been a million Uyghurs and members of other Muslim minorities in the country, the Chinese president says that the government’s action is “a success that reality shows”.

Despite the information released by human rights organizations and international criticism, the Chinese head of state does not want to change the policy, but intends to extend it for many years until he can obliterate the Uighur identity and prevent the growth of a religious struggle in the western province.

Chinese “re-education camps” (Beijing continues to call them re-education centers where volunteers attend vocational training courses) aim to indoctrinate the Muslim minority with the party’s teachings and subject each individual to the will of the government and the party’s government and the imposition of the majority Han culture (about 92% of the population of China).

Xi’s comments on the III. Central Symposium for Work in Xinjiang are a guarantee for the local authorities that they can continue their current practices despite international criticism.

“The party as a whole must view the implementation of our policies in Xinjiang as a political task that must be carried out precisely and fully in order to ensure that Xinjiang always follows the correct political direction,” Xi Jinping said in recorded statements from the public broadcaster CCTV, quoted by South china morning post.

For the Chinese President, the fact that the province’s economic indicators have shown significant economic growth, raising local living standards and better environmental protection since the second symposium in 2014 is a sign that the policies followed by the CCP are working.

Xi took the opportunity to stress that “the socialist rule of law” must be applied in Xinjiang in order to maintain stability in the province. In this regard, it affirmed the goal of re-education for Uyghurs (who are more than 10 million), for Chinese of Kazakh origin, and for other Muslim minorities: an ideological work promoting Chinese identity (euphemism for Han identity) and a form of Islamism in the manner of China, that is, a religion that is always subject to the dictates of the party.

Christmas is around the corner

In addition to torture, arbitrary detention and indoctrination, charges against Chinese politics in Xinjiang also include sterilization against the will of women in “re-education” camps. Accusations are always denied by Beijing, which denies this practice, which can be considered a crime of genocide.

Subscribe to free newsletters and receive the best news and the most extensive work from Público.

In response to questions asked by CNN, however, the Beijing government admitted that the birth rate in Xinjiang has plummeted in recent years – between 2017 and 2018 alone, births in the province fell by a third. although it continues to deny that this was due to a family planning practice or forced sterilization of Uighur women.

CNN cites the investigative work in Xinjiang by Adrian Zenz of the Victims of Communism Memorial Foundation, speaking in official Chinese documents referring to the increase in sterilizations in Xinjiang from less than 50 per 100,000 people in 2016 to nearly 250 per 100 thousand Residents in 2018.