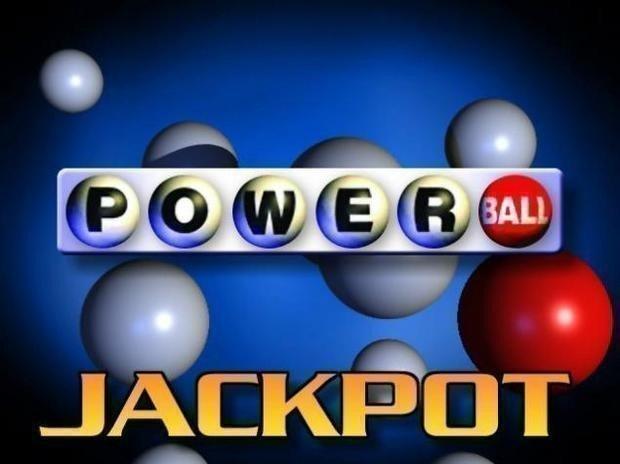 LANSING, MI – One player came very close, but again there was no winner of the $ 90 million powerball jackpot for the draw on Saturday, September 1st.

Powerball is offered in 44 states, Washington DC, Puerto Rico and the Virgin Islands. Players choose five white numbers from (1 to 69) and one red ball (1 to 26). Tickets cost $ 2 each.

In Other Michigan Lottery News: